A $29 million piece of Elkhart’s ongoing downtown revitalization has cleared a key hurdle. The city’s Redevelopment Commission has approved the development, which will sit on the former Elkhart Foundry site and include 200 apartment and townhome units and retail space. The project represents the largest market rate apartment investment in the city in close to 30 years and Mayor Tim Neese it could generate $61 million in economic impact through 2021.

During an interview with Inside INdiana Business, Neese said a vibrant downtown is “extremely important.”

The mixed-use project is being developed by Indianapolis-based Flaherty & Collins Properties, which is seeking $4.6 million from the city in financing. Public hearingsfor a bond issuance are slated to take place in March. 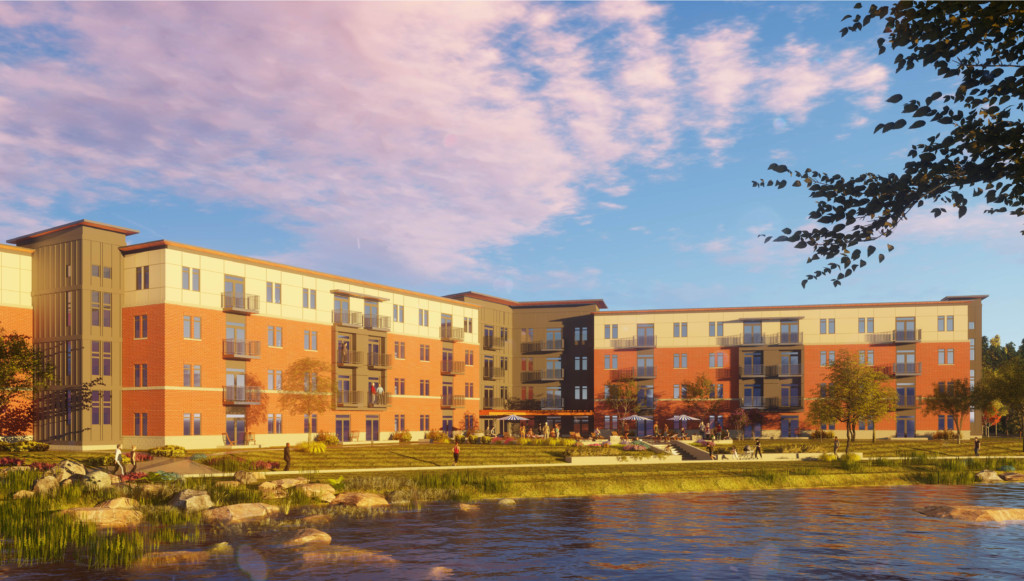 “The Flaherty & Collins project is one of a series of downtown developments that I believe will be truly transformative,” Neese said. “An investment of this magnitude will positively impact the city of Elkhart through the influx of new income, property and sales tax revenue.” Neese says if the city council approves the economic development bond for the work, the project could begin this year.

The project follows a trend in recent years of increased downtown focus. In June, the city announced a new downtown development director around the same time the Greater Elkhart Chamber of Commerce created a similar position for itself. In July, the Elkhart County Convention and Visitors Bureau’s Vibrant Communities Steering Committee unveiled an action plan based on ideas from the public that included downtown components. 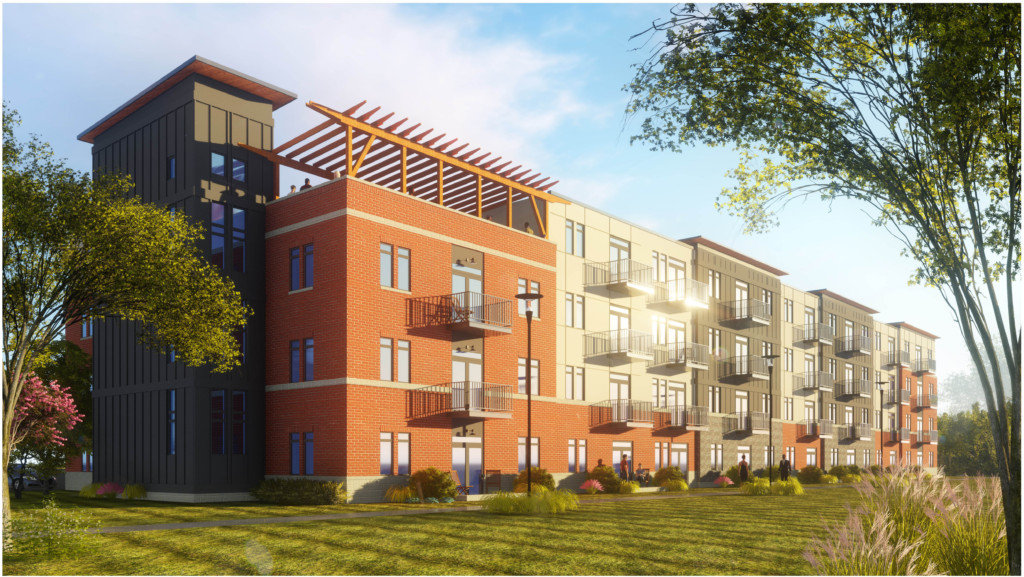 Earlier this year, the CVB also announced a grant aimed at more live, work and play initiatives. These efforts, Neese says are targeted at drawing in new residents, including an estimated 27,000 people that work in the northern Indiana city, but live elsewhere. Ultimately, “job one is to keep and attract business,” he said, which he believes could be helped by the quality-of-life improvements taking shape downtown and the business diversification strategy he is working on in the “RV Capital of the World.”