Flaherty & Collins Properties, the developer of the $72 million Union Berkley Riverfront apartment project, is teaming with a local nonprofit on a proposal to build a 124-unit affordable housing development next door.

“One of the things we’re proud of is that we do high-end, luxury projects but we’re also focused on affordable housing,” said Drew Rosenbarger of Flaherty & Collins.

“The long-term trend is more cities are looking for developers who can do both.”

The other is EPEC, which is proposing a 45-unit riverfront project that would include 40 affordable units. The applicant, Natasha Kirsch, founder of EPEC, which stands for Empowering the Parent to Empower Children, could not be reached for comment.

“One thing that’s important for work force development is a room dedicated to education and computer use for the residents to access technology,” he said.

Rosenbarger said his firm, which also recently completed the first phase of The Yards apartment project in the West Bottoms, likes partnering with local organizations on its affordable housing deals.

“It’s important for us to have local involvement as much as possible,” he said. “It builds peoples’ confidence that we’re not just some out-of-town developer coming through the community.”

Twelfth Street has had extensive redevelopment experience on the East Side including the commercial development around 12th and Brooklyn.

The four-story Heritage Loft building would be designed by KEM Studio, the same firm that designed Flaherty & Collins’ other two projects in Kansas City, the Union and Yards. It also would include a fitness room and community space for residents. 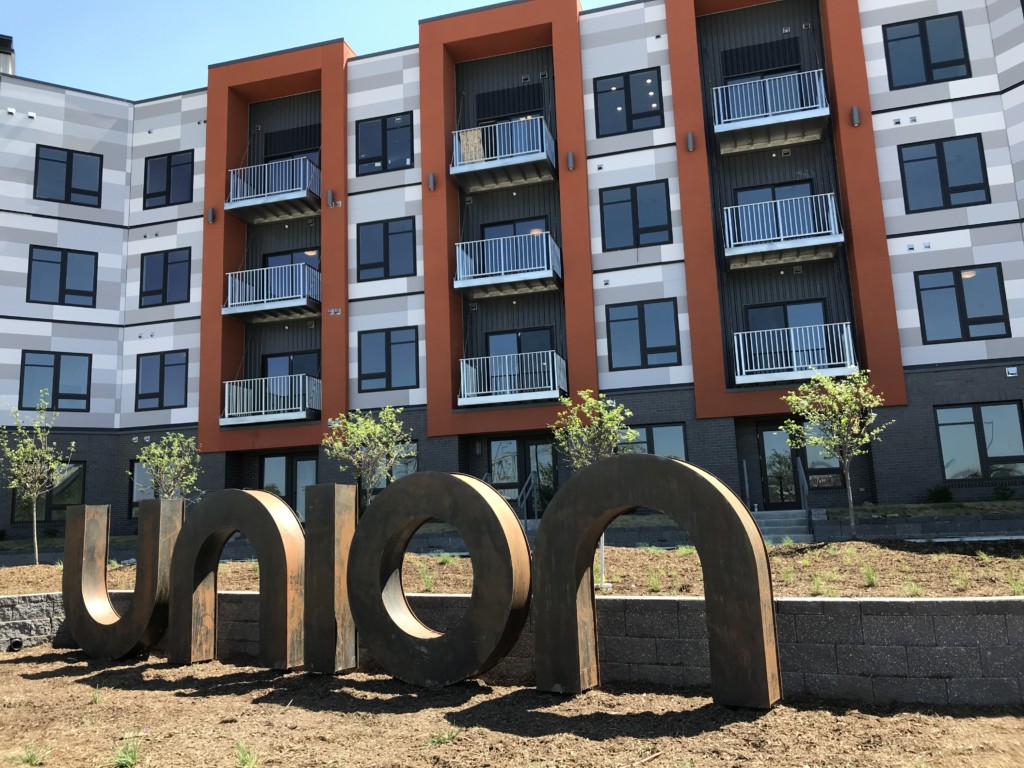 Rosenbarger said the state’s recent decision to revive the LIHTC program, which had been shut down for three years, was essential to making the proposal work financially.

“We wouldn’t be able to make this project pencil without the state credit match,” he said.

The Heritage Lofts developers also will be seeking tax incentives from PortKC, the owner of the property where the project is proposed.

The developers expect to hear whether their applications are accepted this winter.

If successful, Rosenbarger said construction would likely begin next summer or early fall, with completion in 22 months. Both the proposed Heritage Lofts and EPEC Apartment projects would be served by the planned extension of the streetcar to the riverfront.

“We think it will be a terrific location to meet the needs of our community,” Williams said.