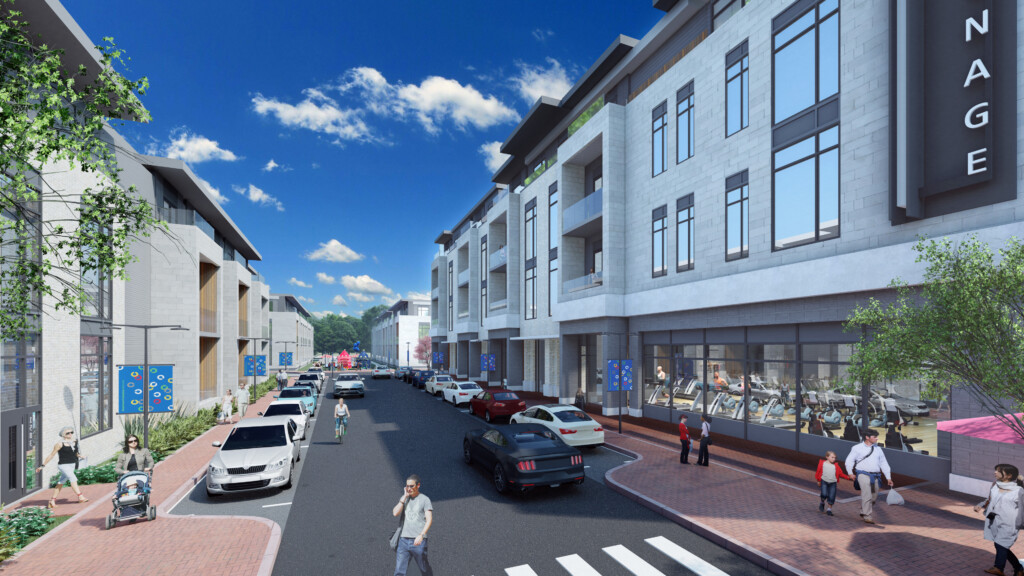 COLUMBUS, Ind. — The city’s redevelopment commission has given its final approval on a resolution necessary to help fund a mixed-use development downtown.

This multifamily urban grocer project is estimated to cost about $40 million. The commission has committed to contribute “land, cash and a bond to be valued at some $11.8 million” to the project. City officials have said in the past that the development’s property tax dollars will go to repay the bond. The developer, Flaherty & Collins Properties, will pay about 70% of the project cost.

The company has also committed to a guarantee that new property taxes generated from the project “will be a minimum of $500,000 a year for 25 years.” Bruce Donaldson, who is a bond counsel with Barnes & Thornburg, said earlier this year that the new standalone TIF is needed to facilitate that 25-year guarantee, as the Central TIF area is set to expire sometime in the mid-2020s or ‘30s.