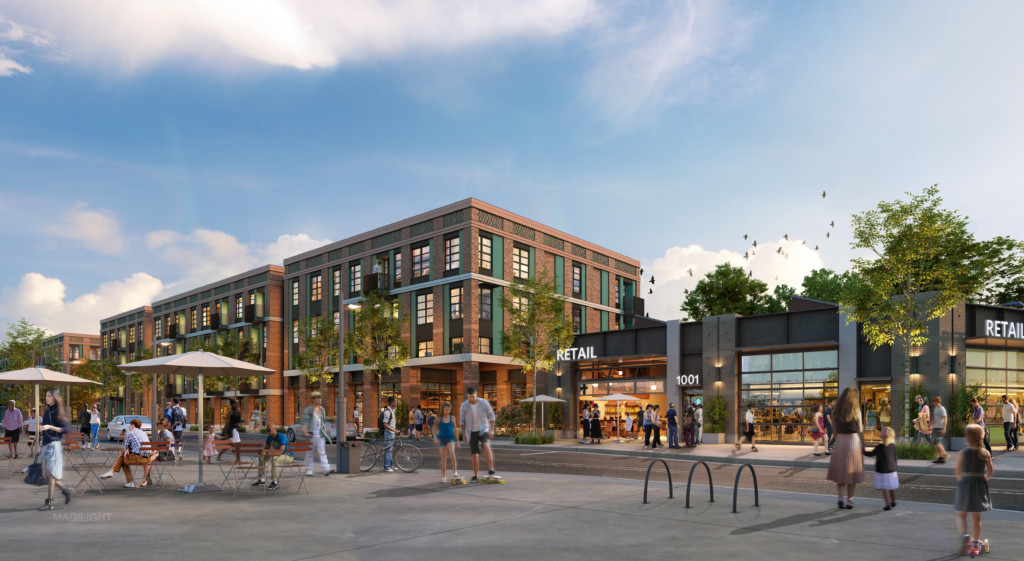 The City of Warren, Mich., has selected Flaherty & Collins Properties as master developer of Warren Town Center, a $170 million mixed-use project located in the city’s downtown.

The development is expected to encompass a 500-unit residential component, a high-end boutique hotel, 20,000 square feet of retail and dining space as well as a full-service grocery store spanning 30,000 square feet. The developer expects that the project will also include an office component and hopes to attract WeWork as a tenant. Construction is slated to start before the end of 2019.

General Motors, whose campus is located across the street from Warren Town Center’s site, will also take part in delivering the property. Another partner will be Acquest Realty Advisors, which will be involved in building the hotel. The plans to build the live-play-work community are in line with the overall office resurgence trend which started in downtown Detroit and has begun to spread throughout the state.

“This is an important first step in achieving the City’s goal of creating a downtown that will draw visitors and new high-end businesses to our city,” said Warren Mayor Jim Fouts in a prepared statement. “The downtown concept has been a vision for city leaders since the 1960s.”

The upcoming development will be located on the site of the old city hall and directly across from GM’s Global Tech Center, which currently employs 25,000 people. Plans include a pedestrian bridge which will connect GM’s campus to the 200-key hotel.