CPE: Axis Ranks No. 1 in Largest Rental Developments of 2015 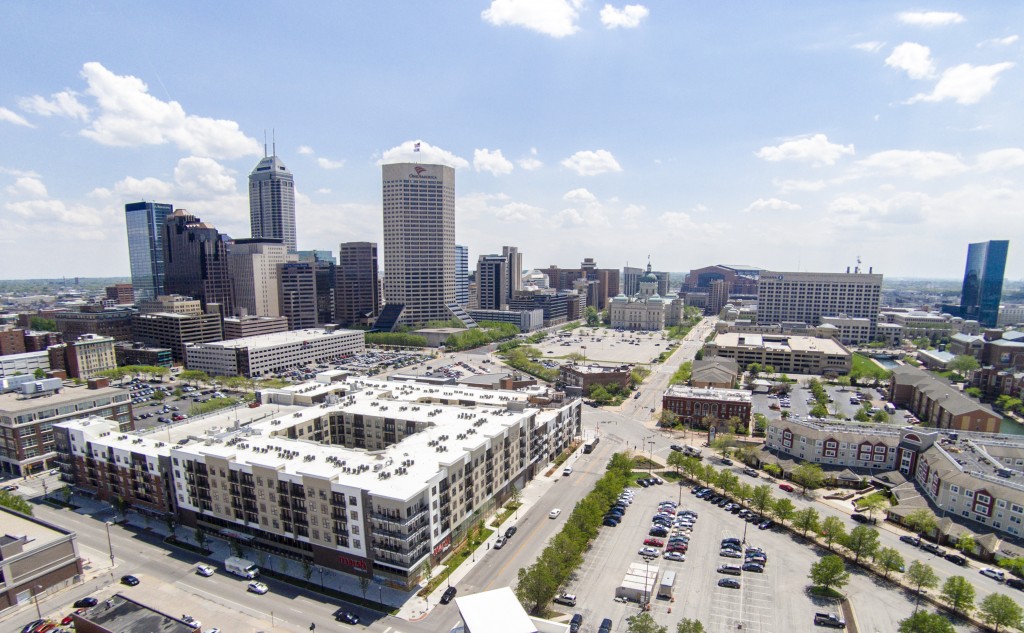 Nearly 20 large apartment communities reached completion last year in Indianapolis, adding over 3,500 units to the local rental inventory, and overshadowing the metro’s 2014 performance, when just over 2,100 units were delivered in 14 properties. 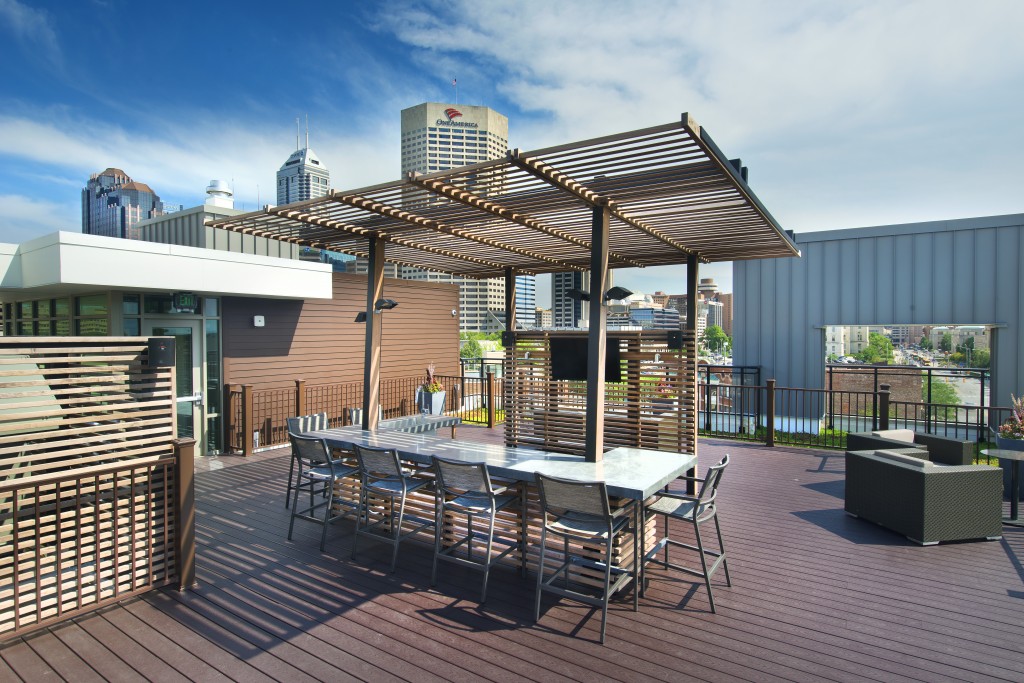 Despite an explosion in new multifamily developments in Indianapolis, demand—particularly for downtown Indianapolis apartments—continues to outpace supply while rents per square foot of living space continue to increase. An influx of people from other states and cities is driving demand with more than 60 percent of rental apartment tenants having moved to Indianapolis from elsewhere, according to IndyStar.

Many of the area’s new residents are young professionals employed by businesses—mainly tech companies—and the latest lifestyle developments target this new, affluent niche.