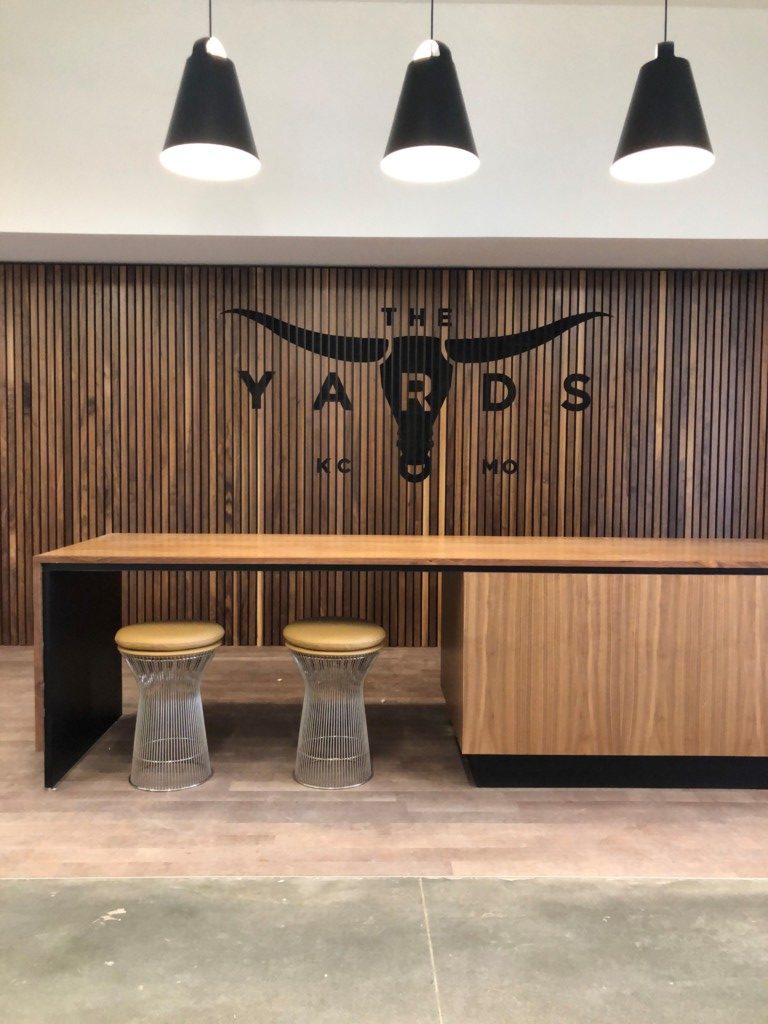 Flaherty & Collins Properties is doubling down on development along the Kansas River, this time on the opposite side of the border. The Indianapolis-based developer is in the planning stages for The Yards II, a $40.7 million mixed-use luxury apartment development on 3 acres west of State Line Road in
Kansas City, Kan.

The Yards II calls for 225 to 240 apartments — 65% to 70% of them one-bedroom and 30% to 35% two- or three-bedroom units — an array of amenities, and 6,000 square feet of first-floor space for retail, restaurant and entertainment uses. The new apartments will sit across the street from The Yards, a $41 million mixed-use multifamily project Flaherty & Collins Properties completed at 1660 Genessee St., in Kansas City’s Stockyards District.

The Yards opened its doors to residents in April, with 232 apartment, 9,500 square feet of amenities — including an on-site vineyard and kayak rentals — and 3,150 square feet of retail space. Ryan Cronk, vice president of development with Flaherty & Collins Properties, said at a Monday committee meeting that his company for years had sought development opportunities in Kansas City, Kan.

Developing The Yards II was an “easy” decision because of the developer’s existing Stockyards presence, he said.

“I see this (The Yards II) as really adding to our building stock,” she said Monday evening.

For the next several months, components of the development will be a meeting agenda fixture with the Unified Government. On Monday evening, members of the UG’s Economic Development & Finance Committee recommended approval of a development agreement with Flaherty & Collins Properties for The Yards II.
The UG’s full commission is poised Thursday to schedule a public hearing date for Aug. 13 on a tax increment financing district proposed for 17.37 acres around The Yards II site. At that meeting, the commission could decide both on the development agreement and TIF district.

Separately, the economic development committee is set to review the project plan for The Yards II on Aug. 10.

Flaherty & Collins seeks a pay-as-you-go TIF up to $11 million or 20 years; revenue from a 1% community improvement district sales tax up to $285,000 or 22 years; and a sales tax exemption on construction materials.

The developer’s TIF and CID caps could be lowered if its participation goals for minority-, women- and local-owned businesses are not met, and the UG could terminate the CID if the proposed retail component is not built. The proposed development agreement also stipulates that Flaherty & Collins start construction on The Yards II on or before Dec. 31, 2023, and achieve substantial completion no more than two years later.

Cronk said Flaherty & Collins plans to start construction on The Yards II after its units at The Yards are 70% to 80% leased, up from their current 24% leased rate.

Also within the TIF district proposed to help finance The Yards II are two other pieces of land and the Rock Island Bridge. The TIF ordinance says the land could support future development of retail, restaurant, entertainment, residential or other commercial developments, including for office, nonprofit, governmental or community uses.

KEM Studio is the architect for both Yards phases.