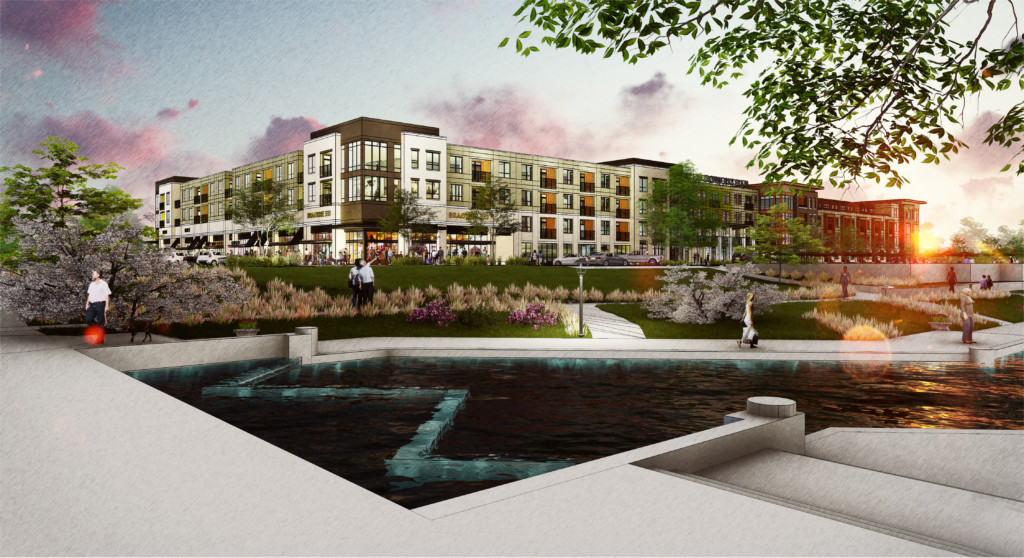 Mishawaka, IN – Flaherty & Collins Properties and the City of Mishawaka have announced the ground breaking of The Mill at Ironworks Plaza, a $45 million mixed-use, luxury residential apartment development in Mishawaka near Beutter Park. An official ground breaking ceremony will be held on Thursday, September 21, 2017, at 10am. The event will take place at 290 West Front Street, Mishawaka, IN 46544.

“This project will be transformational to our historic downtown,” said Mayor of Mishawaka, David Wood. “In our planning to redevelop the former Uniroyal properties, the City has remained committed to building a mixed use, architecturally significant and pedestrian friendly environment. This project which will cover two city blocks includes all of these elements.” 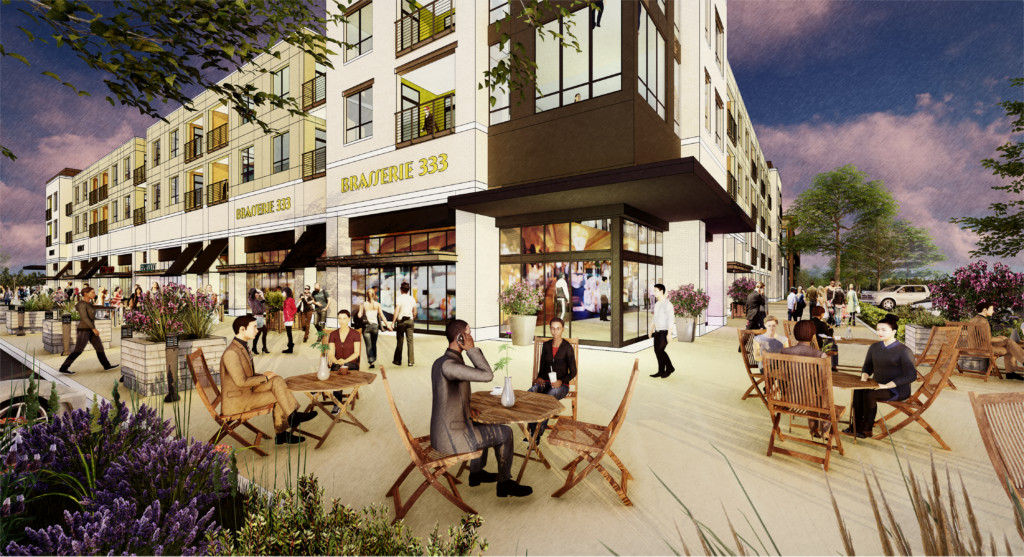 The Mill at Ironworks Plaza will consist of 232 luxury market rate apartment homes and 13,213 square feet of retail, including Stacked Pickle, which will serve as the anchor retail tenant of the project. Comprised of studios, one and two-bedroom apartment homes, the development will boast the finest amenities in the Mishawaka market.

“Indiana is ranked first in the Midwest and fifth in the nation for business, and the Indiana Regional Cities Initiative is playing a key role in continuing this economic momentum by supporting efforts to retain and attract talent to the state,” said IEDC president Elaine Bedel. “The Mill at Ironworks Plaza will help continue to enhance downtown Mishawaka and increase social connectivity in one of north central Indiana’s urban cores.” 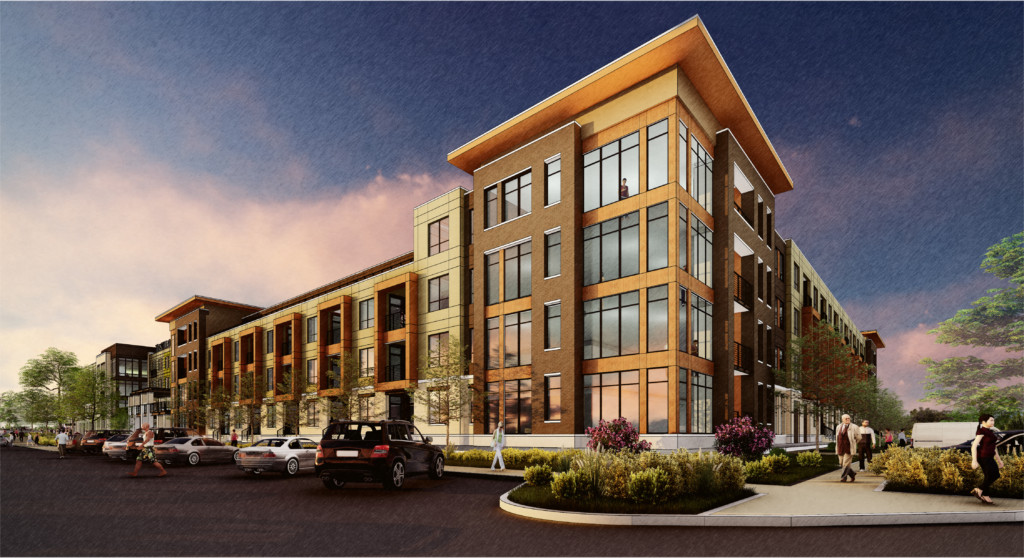 “We are very excited to partner with the City of Mishawaka and Indiana Regional Cities on this new mixed-use development, which we believe will be the destination for luxury urban living in Mishawaka,” says Brian Prince, Vice President of Development and lead project developer for Flaherty & Collins Properties. 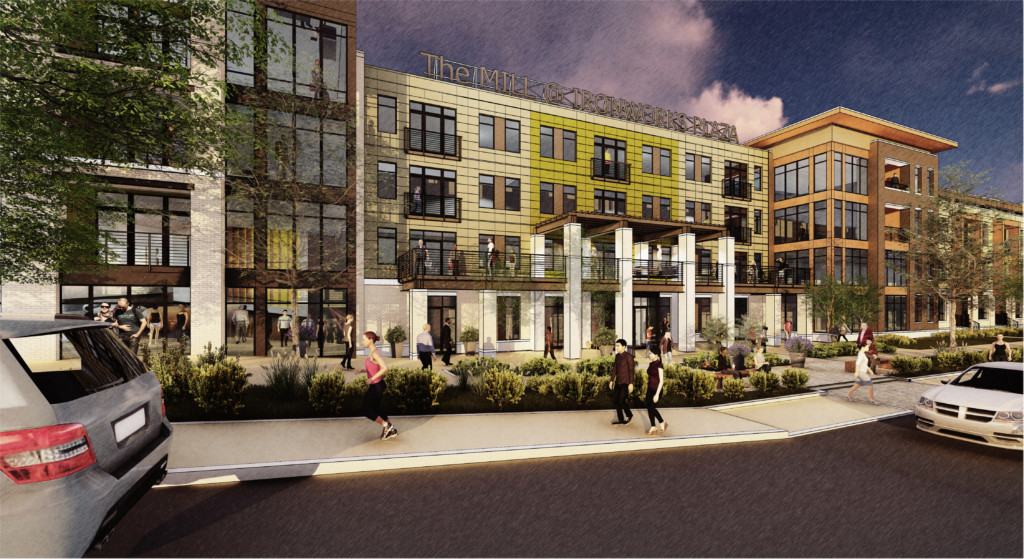