Flaherty & Collins Properties Closes and Begins Construction on $85M Mixed-Use Development – ONE at The Peninsula – in Downtown Columbus, Ohio 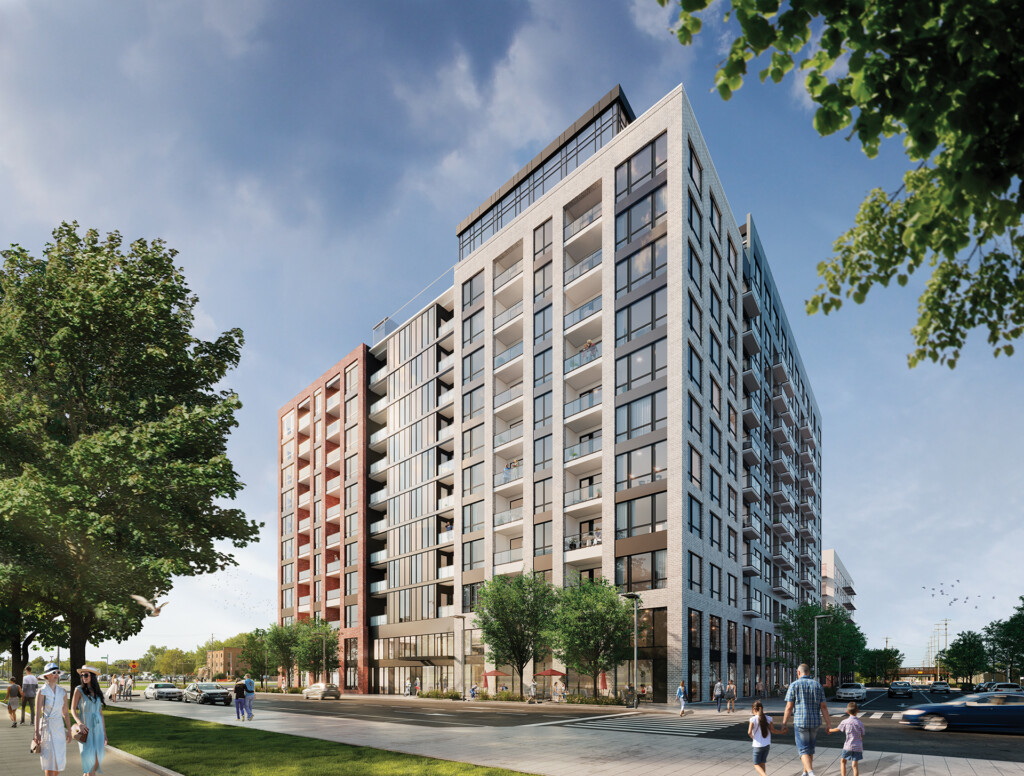 COLUMBUS – Flaherty & Collins Properties has closed and broke ground on ONE at The Peninsula, part of a $500 million redevelopment of 27 acres of land near COSI on the Scioto riverfront that has been named “The Peninsula” and will add millions of square feet in a new urban district that extends downtown Columbus to the west.

The $250 million first phase, which includes ONE at the Peninsula, an $85 million, mixed-use, 11-story, 330-unit luxury apartment development with 12,000 square feet of commercial retail space. The project has dedicated at least 20% of the apartments for affordable housing. The first phase also includes an eight-story, 232,000 square foot speculative office building developed by Columbus-based Daimler Group Inc. and an eight-story, 132,000-square-foot, 197-key independent hotel developed by Columbus-based Rockbridge.

“ONE at The Peninsula will create a new type of luxury apartment living with amenities that we believe does not exist currently in the market,” said Deron Kintner, General Counsel and lead project developer for Flaherty & Collins Properties. “The project also brings jobs and new people to the area with high average incomes that will help surrounding businesses and the City’s economic strength grow, creating an economic impact of over $100,000,000 for our phases of this development.” 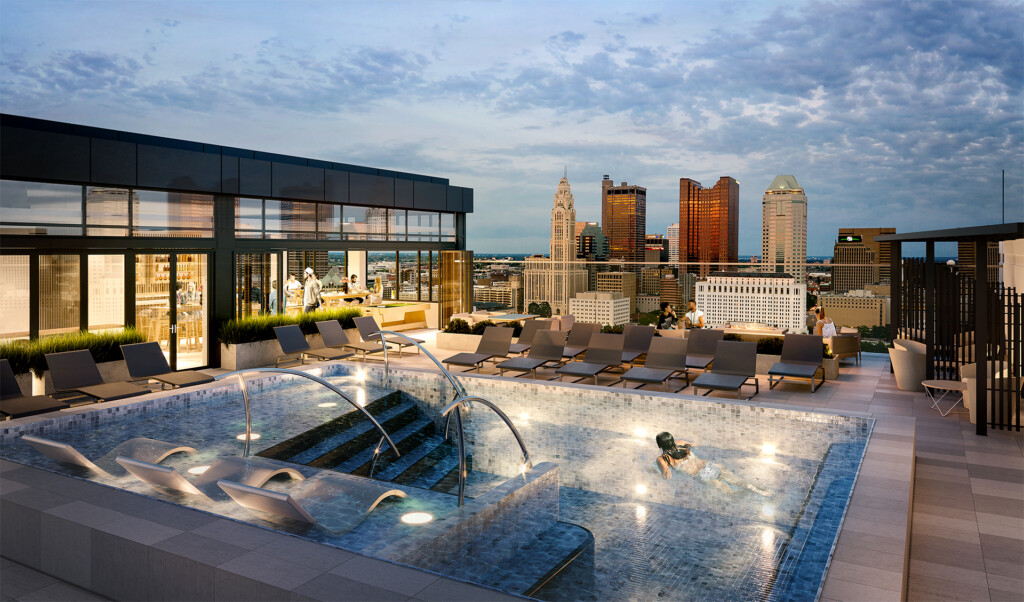 “Public -private partnerships are not easy, but as a company, it is all we do,” said David Flaherty, CEO of Flaherty & Collins Properties. “In fact, in the past four months, we have closed and began three such projects in Ohio alone, each more than $80 million.”

Columbus will issue $30 million in bonds to finance the construction of a 1,400-space pair of parking garages serving the development. When fully built out, the project overall will have up to 2 million square feet of office space, 1,800 units of residential space, up to 400 hotel rooms and up to 200,000 square feet of retail space.

ONE at The Peninsula is financed by First National Bank of Omaha and First Merchants Bank, along with 50 East Capital.