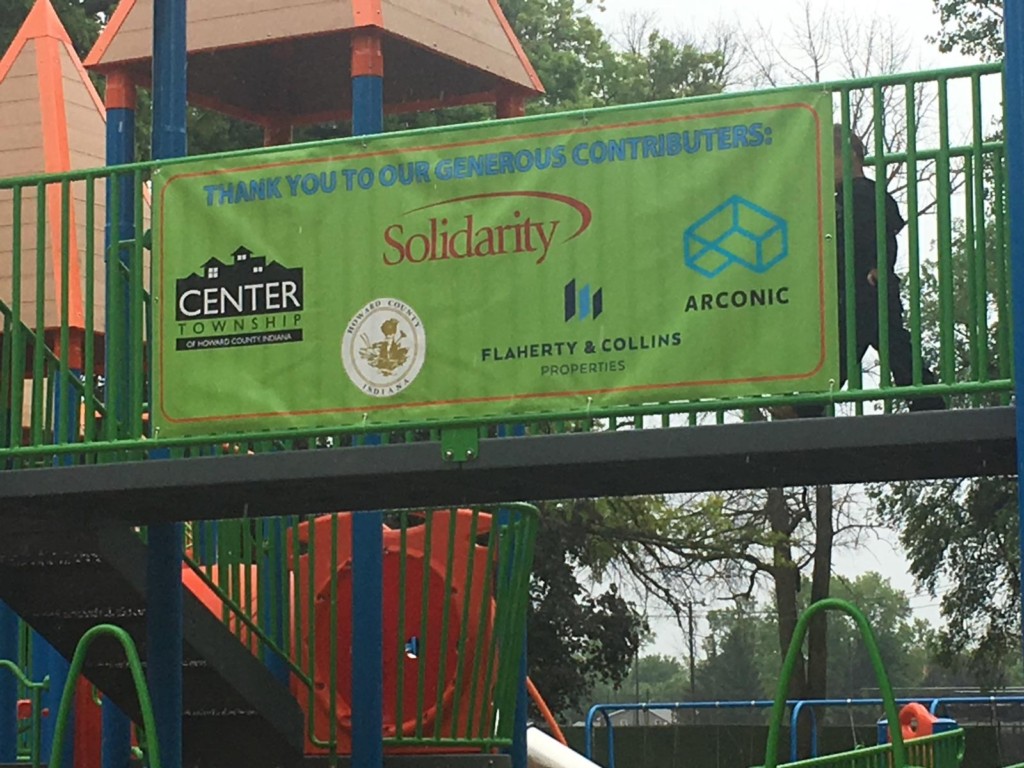 Mayor Greg Goodnight and city officials were on hand Wednesday to reopen the playground and thank those, like F&C, who donated money to help fund the project.

“We’re incorporating it with the main playground area, making some other enhancements along there and we just remodeled the restrooms,” Goodnight says.