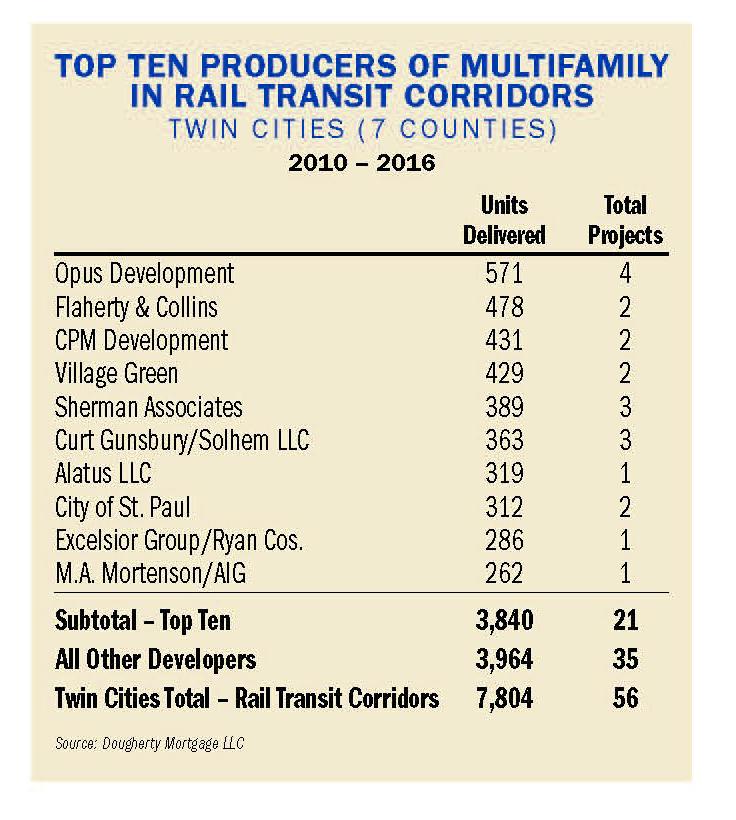 Between The Residence at The COR and the upcoming 2700 University, F&C has developed a strong record of delivering luxury apartments in areas of transit. These developments – Transit Oriented Developments (TOD) – are a very big draw for suburban cities of major metropolitan areas that have transit lines.

“We’ve had good experiences working with cities and communities in and around the Twin Cities,” says Ryan Cronk, Vice President of Development at Flaherty & Collins Properties. “People want to be able to get into and out of the city quickly for work and play, while living in an urban environment that puts them in a resort-style atmosphere. 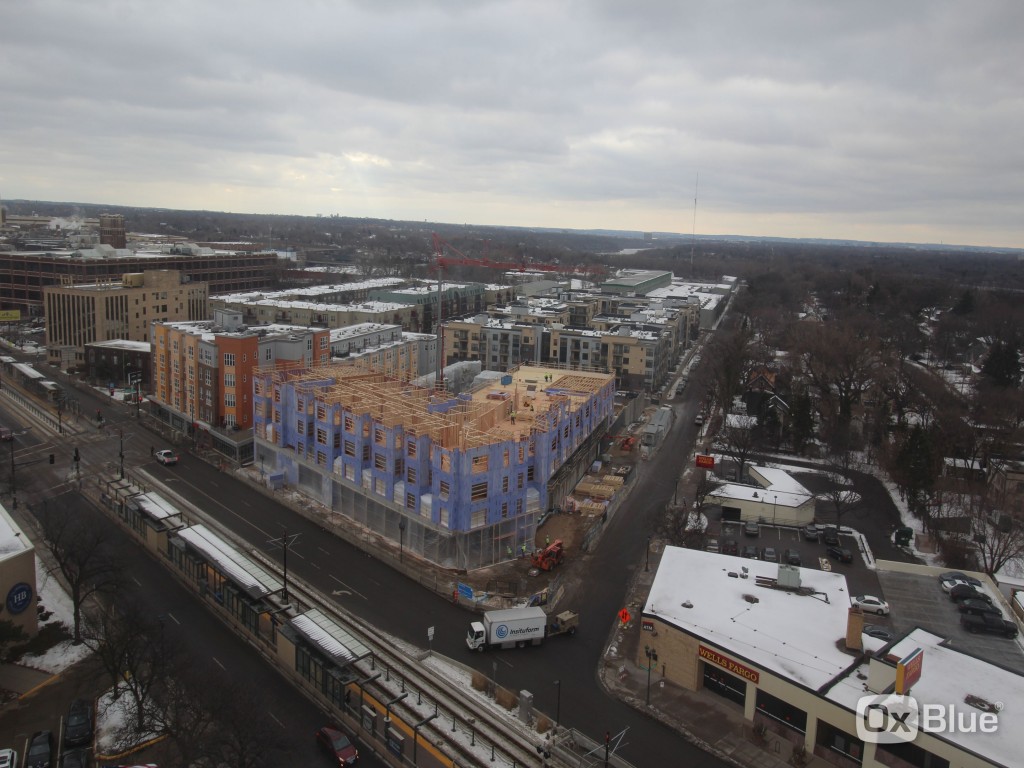 Construction continues on 2700 University, which is expected to open later this year in St. Paul, MN.

In addition, Flaherty & Collins Properties has produced other developments around the country with transit in mind. One such project, Ninety7Fifty on the Park in Orland Park, Illinois, sits near the 143rd Street Metra Station, giving residents easy access to transit into Chicago. 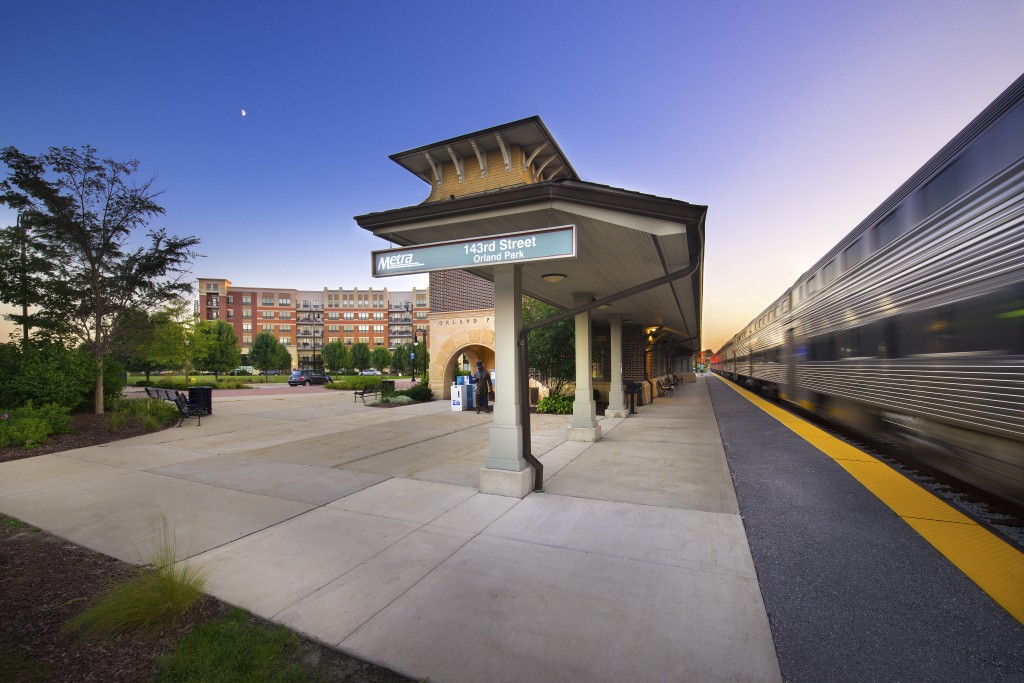 “Transit is a huge draw,” said Cronk. “People want to live near these hubs because it means less driving, less hassle for parking near their work or when they go into the city for events, business or pleasure.”