WISH-TV: Is Brownsburg The Next Carmel?

BROWNSBURG, Ind. (WISH) — Brownsburg town officials and representatives from Flaherty & Collins Properties broke ground on a downtown development Wednesday, marking a sign of things to come for the Indianapolis suburb.

The 391,502-square-foot mixed-use residential development is called Arbuckle Apartments and features studio and one- and two-bedroom apartments, a parking garage and 7,500 square feet of retail space. The $40 million structure will stand four stories tall at 300 N. Green St., and is part of a larger development of the downtown area. 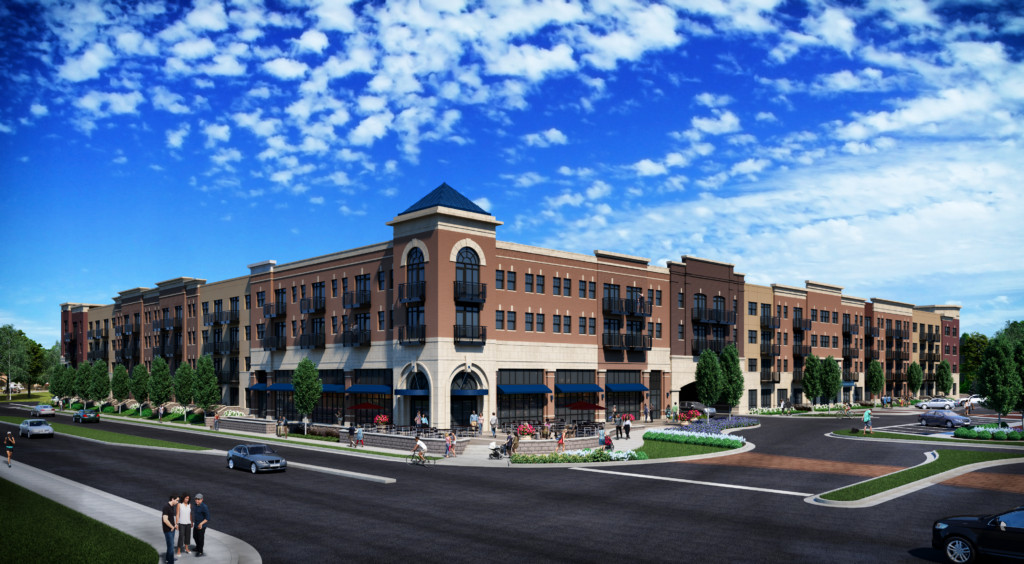 “Everybody says you’re trying to be Carmel and Fishers. We’re not. We’re simply trying to copy success but make it Brownsburg,” said Town Manager Grant Kleinhenz. He and several town officials attended the groundbreaking, hoisting a shovel full of dirt to waist height and turning it over, signaling the beginning of the construction.

“We’re kind of the last spot,” said Troy Austin, vice president of the Brownsburg Redevelopment Commission. “Greenwood, Avon, Plainfield, Fishers, even now Whitestown are seeing these type of developments and our residents have been going there to spend dollars.”

“A lot of changes, but they’re going to be good and positive,” Austin said. “We’re going to have to deal with a little construction and roadwork, but, in the long run, it’s going to be well worth it.”

Austin and Flaherty explained how a strong partnership between public and private developments will bring more property, income, and sales tax dollars into the town, which will recycle and help Brownsburg schools, libraries, streets and public services.

“Millions of dollars in wages will be generated from the hundreds of jobs we’ll create, both construction and permanent job,” Flaherty said. “We’ll also be putting 300 people, from our development alone, in the heart of downtown Brownsburg and these people have good disposable incomes.”

Artist renderings of downtown Brownsburg and The Arbuckle apartments development do have a trend: the all feature young adults. 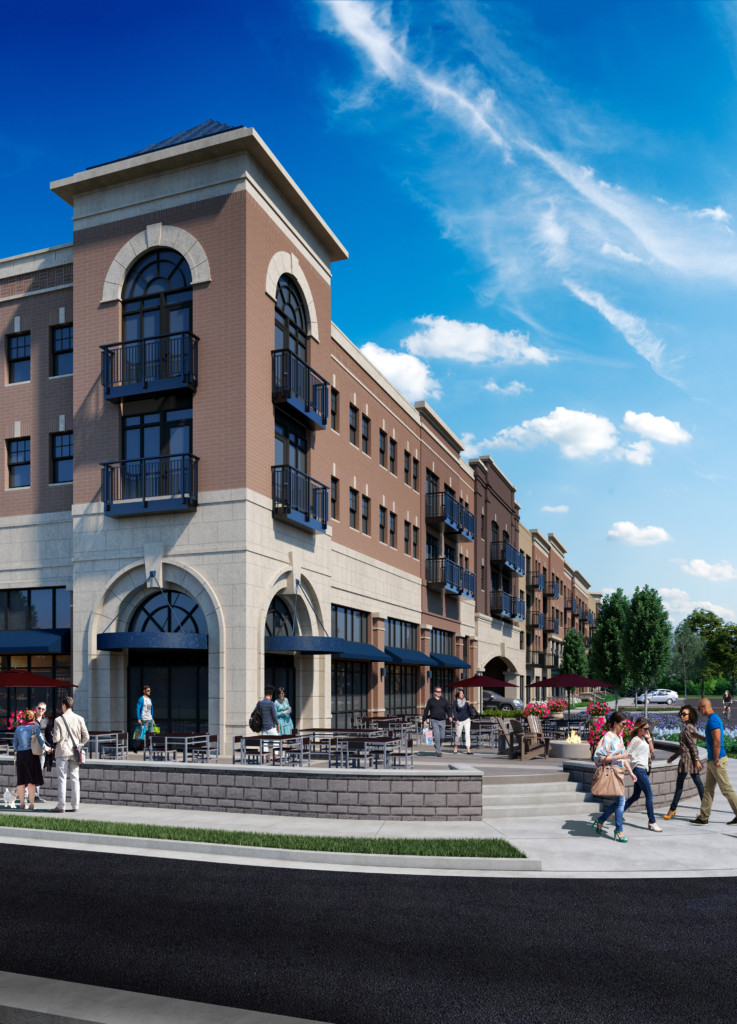 “These types of development attract that younger crowd, well-educated crowd” Austin said,” and also brings in a higher salary point for them to be employed at.”

Town leaders said, in the end, residents can look forward to more community space at Arbuckle Commons, pedestrian and bike paths along the roads, and places to bring your family and your wallet.

“If I had a nickel for every time I’m asked ‘When is fill-in-your-favorite-retailer coming to Brownsburg?’” laughed Kleinhenz. “This is the opportunity for retailers now to come to Brownsburg.”