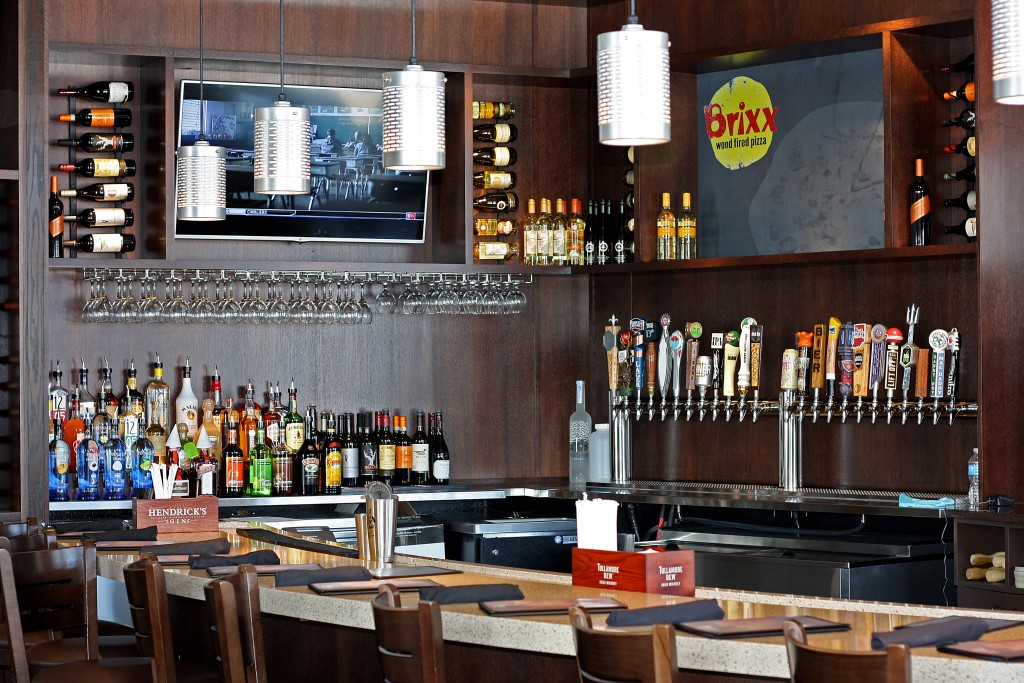 Brixx Opens at The Depot

Brixx Wood Fired Pizza, the anchor tenant of The Depot at Nickel Plate, a mixed-use development in Fishers, officially opened on Monday, February 23. Brixx occupies the 3,824 square feet of retail space, with an additional outdoor dining patio, on ... Read more 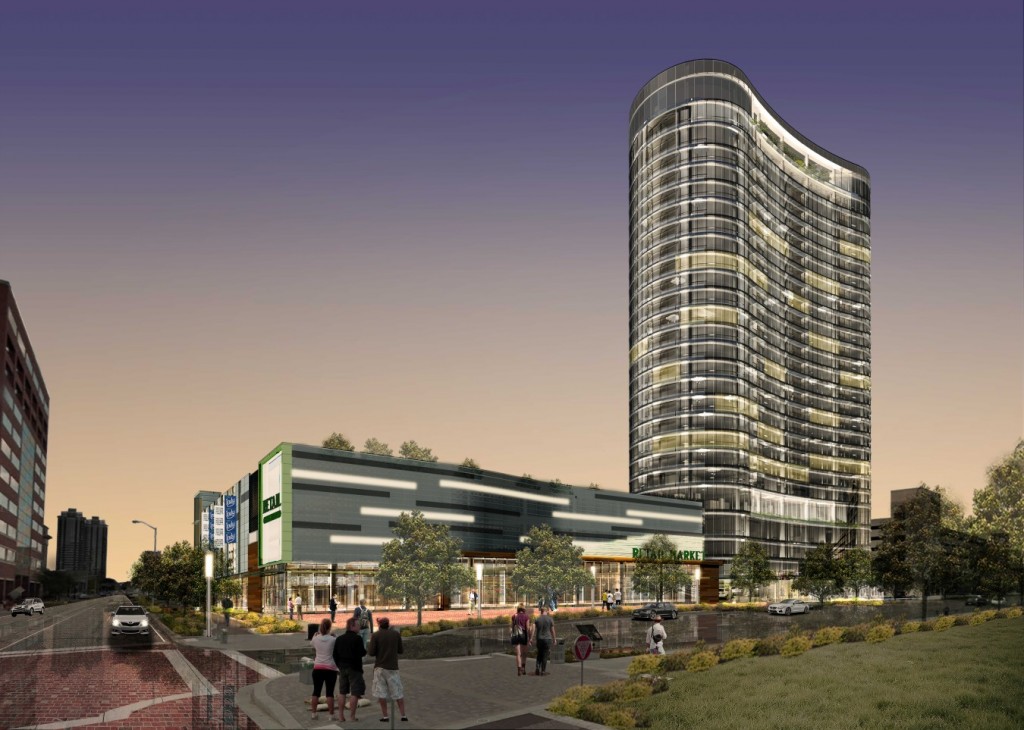 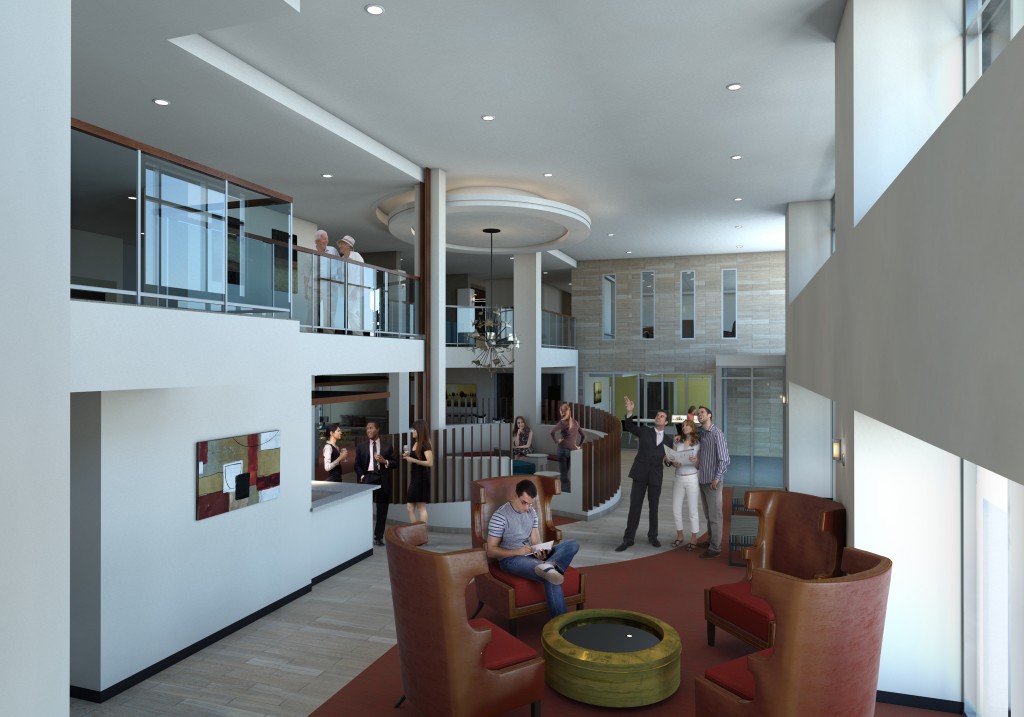 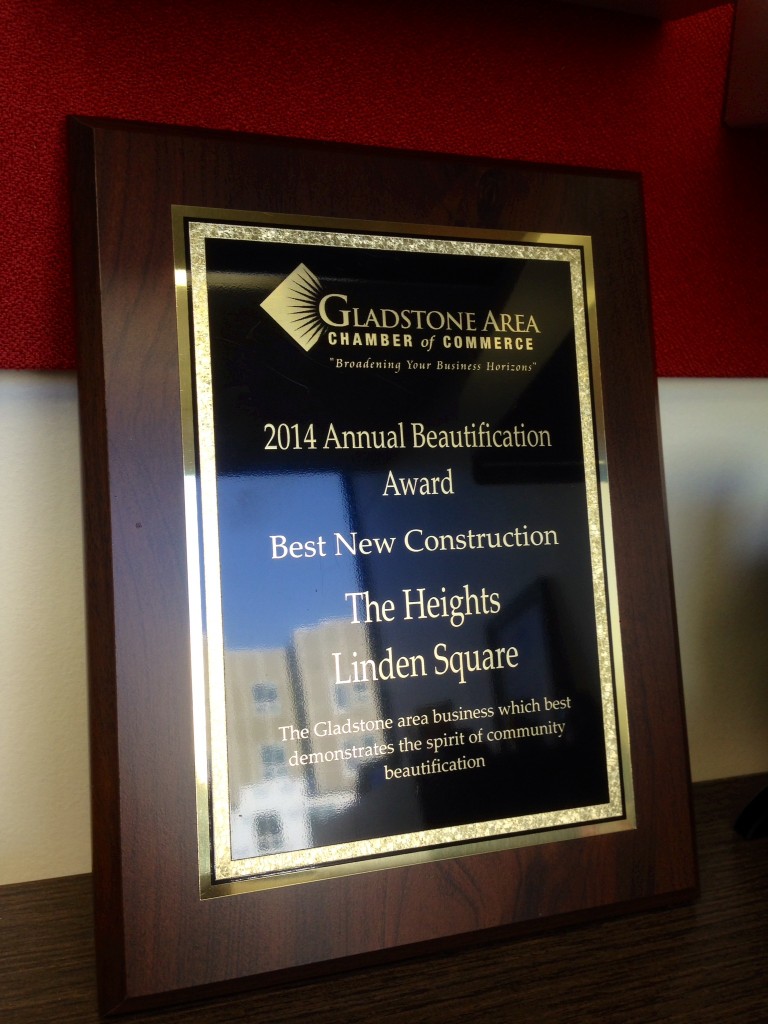