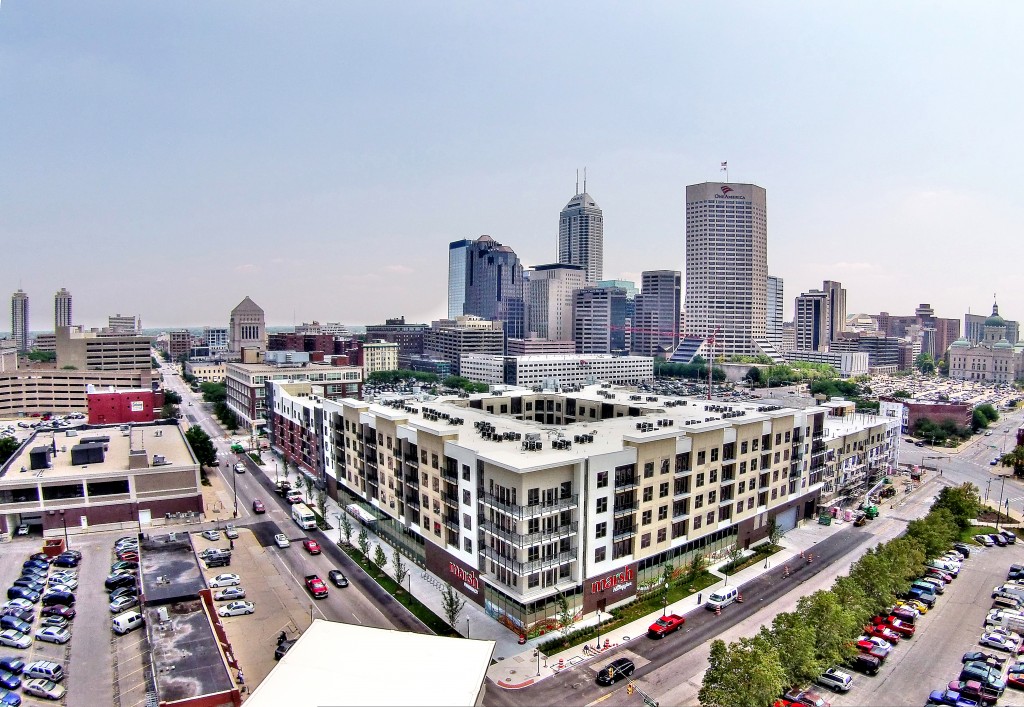 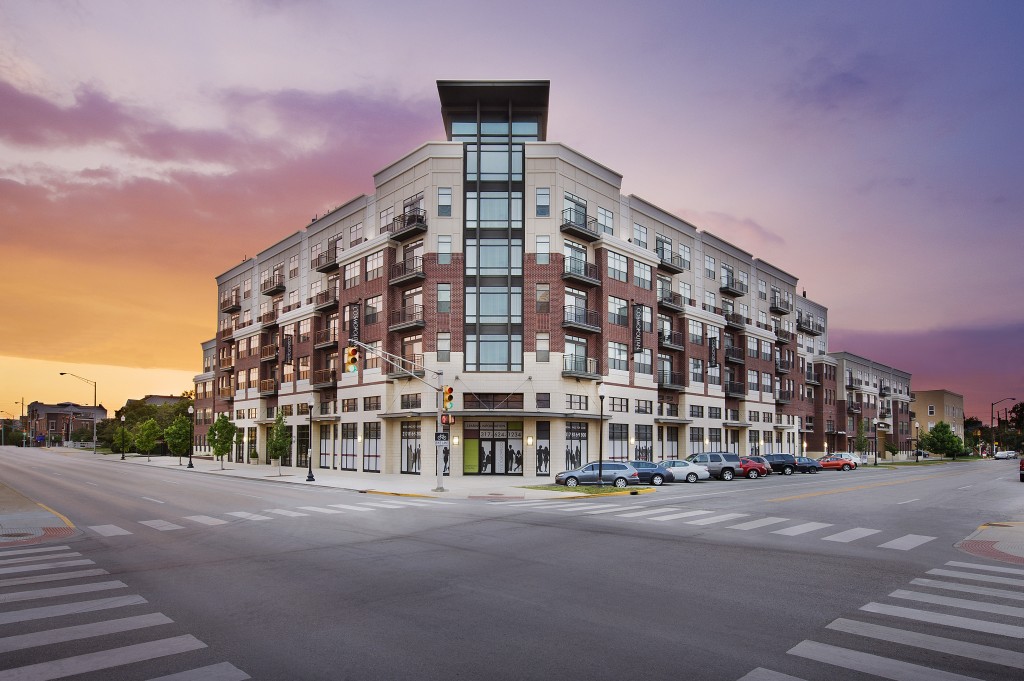 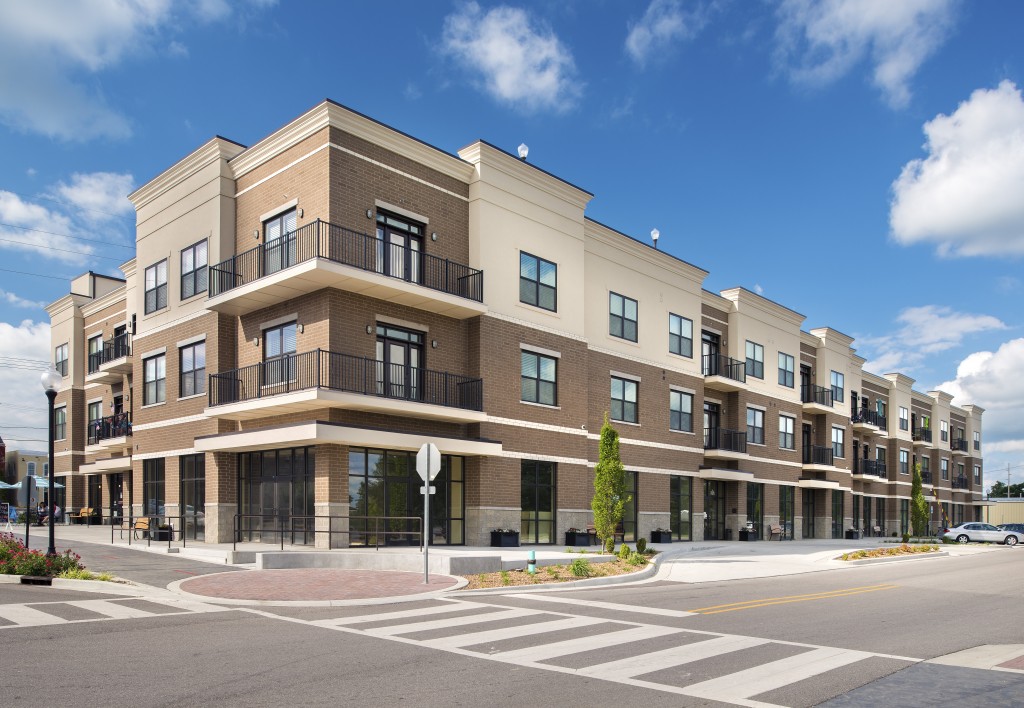 Click HERE for video link of Kansas City's Fox 4 News coverage of our recently announced development on the riverfront near Berkley Park in Kansas City as part of a partnership with The Port Authority.   ... Read more

KANSAS CITY, Missouri – The Port Authority of Kansas City is entering into an agreement with Flaherty & Collins to create a mixed-use urban village on the Kansas City riverfront. This development will be the first phase of the ... Read more 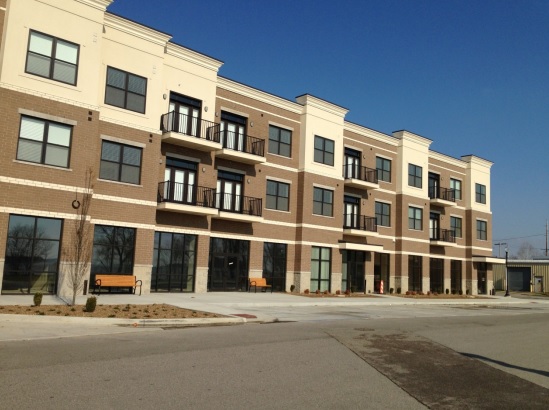 One of Flaherty & Collins Properties newest constructed and managed developments, The Landing has been named one of two national finalists for the Affordable Housing Finance (AHF) Reader’s Choice Awards in the Rural Category. The 34 fi ... Read more

Flaherty & Collins Properties announced Tuesday that a 40,000 square foot Whole Foods Market will anchor the forthcoming Market Square Mixed-Use Development. “This will be one of the finest mixed-use towers in the Midwest, if n ... Read more