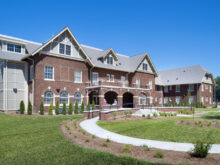 Flaherty & Collins Properties, in partnership with WellSpring, developed, construction and manages The Retreat at Mineral Springs, comprised of the renovation of the historic Martinsville Sanitarium (Kennedy Home) and the Morgan County Sheriff’s Residence and Jail. The project, in conjunction with the Morgan County Historic Preservation Society and the City of Martinsville, makes The Retreat at Mineral Springs a community-based endeavor to help meet the City’s need for senior housing. The project consists of 38 apartments, with a mix of one bedroom and two bedroom units, for seniors 55 and older. The development  also preserves two of the City’s most significant historic landmarks.

The Retreat at Mineral Springs was funded by historic preservation tax credits through the National Park Service and Rental Housing Tax Credits (RHTC), which are awarded through the State of Indiana.

“Martinsville’s need for affordable senior housing has been apparent for a long time. People have been leaving the community where they’ve lived, in many cases an entire lifetime, to find the kind of housing they want and need. This project keeps them at home and engaged with their community, and it saves two of the city’s historic landmarks. It’s a win for everyone involved,” says Gary Oakes of WellSpring.

“Our goal in the development is to support the ability of older Martinsville residents to have choices to stay within their communities and supportive circles,” says Julie Collier, Vice President of Development at Flaherty & Collins Propertes. “We want them to have the choice to age in their own apartment with dignity and the support they need to maximize their independence. Seniors play an important role in the rich diversity of American life. It’s important for them to maintain social connections and engage productively through meaningful activities within their communities.”

“Because Martinsville has such limited space for new development, it’s going to be essential to creatively reuse vacant and underused older buildings, many of which are historically significant. The Retreat at Mineral Springs does this. In addition, it will aid in rejuvenating two neighborhoods, not only in terms of investment and public improvements in the area surrounding WellSpring, but also in providing residents who will be within walking distance of Downtown restaurants, shops, and services,” says Joanne Stuttgen, president of the Morgan County Historic Preservation Society and also president of Rediscover Martinsville. 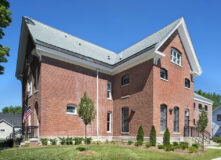 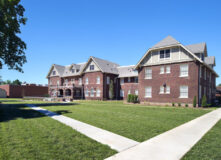 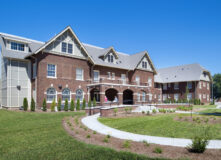 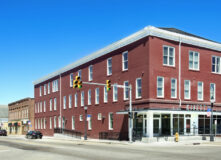 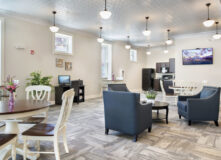 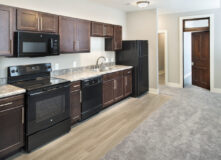 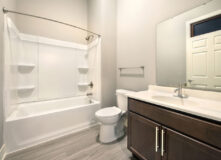 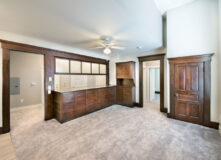 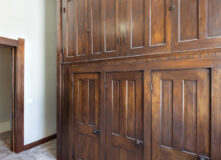 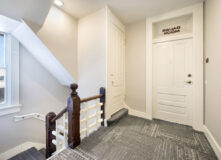 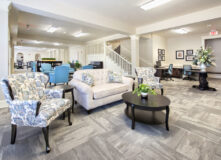 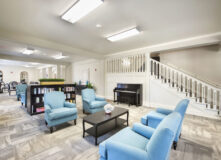