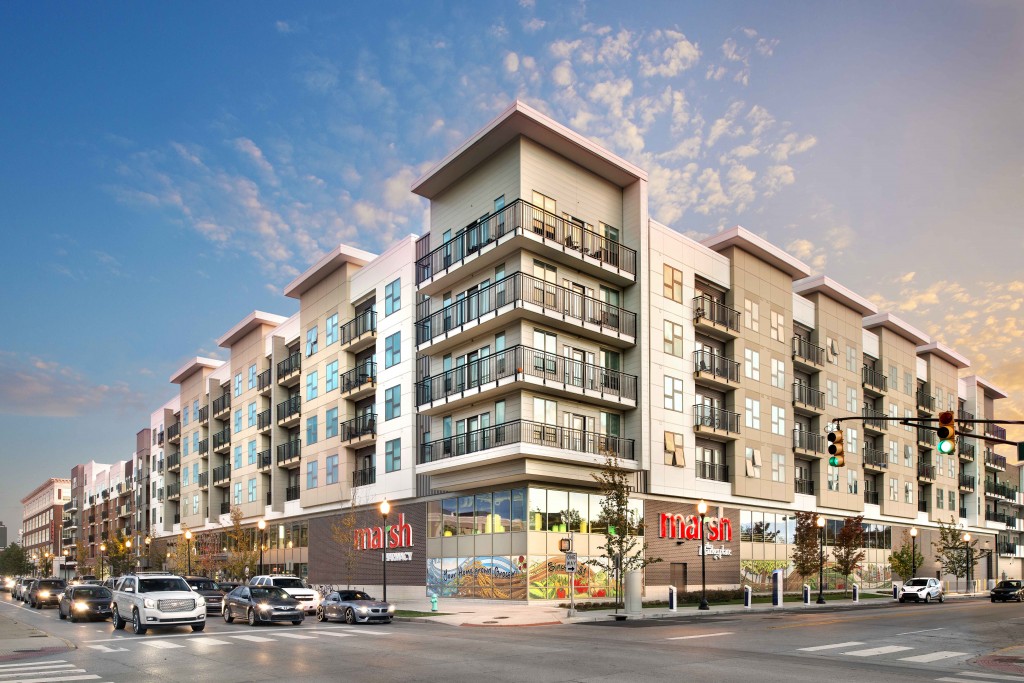 The NAIOP awards focus on projects and transactions that exhibit high achievement in the following areas: suitability for the intended use of the occupants, aesthetics, functionality, design creativity, site selection, site setting, response to complexity, economic contribution to community, positive impact to surrounding development or community, and sustainable design/construction components.

“We are honored to receive this award,” said Jim Crossin, Vice President of Development for Flaherty & Collins Properties and lead developer on the Axis project. “NAIOP is a leading advocate for real estate developers and we are certainly thrilled that the organization has recognized Axis as a top project in the mixed-use category.” 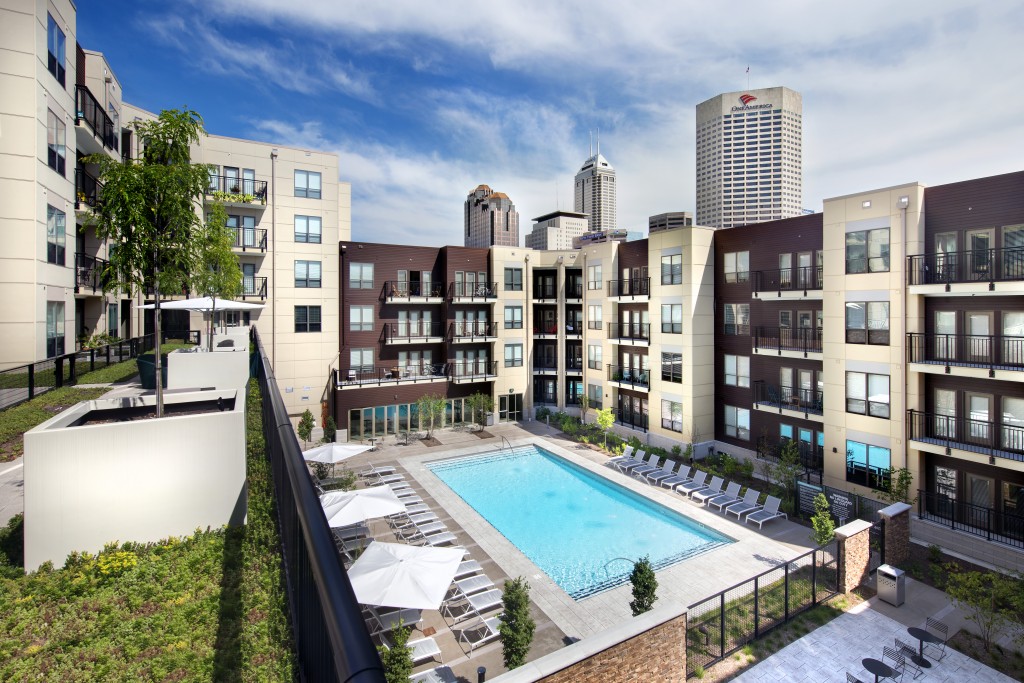 Axis offers an unsurpassed collection of sensational amenities, creating a new standard for modern urban apartment living in Indianapolis. The project benefits from spectacular 360-degree views of Indianapolis and boasts the finest amenities in all of downtown Indianapolis.

This is the second time Flaherty & Collins Properties has had a project win the award, as Cosmopolitan on the Canal won the category in 2011.