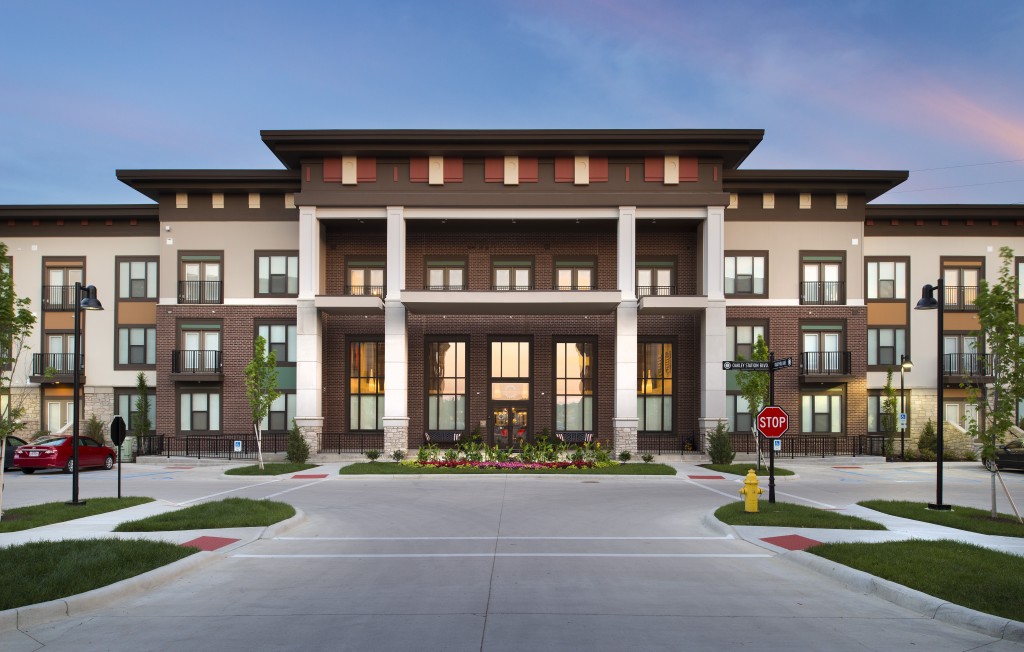 From The Cincinnati Business Courier

The Cincinnati Planning Commission on Friday approved the addition of 150 new apartments at Oakley Station.

Commissioners OK’d the final development plan for the second residential phase of the project, which is known as The Boulevard at Oakley Station. The first phase has more than 300 apartments and is fully occupied with a waiting list, according to the city’s planning staff.

Oakley Station is a 74-acre mixed-use development near Interstate 71. The new apartments will be contained in three buildings that are three stories high just east of Factory Colony Lane and south of Vandercar Way. One building will have 52 units, one will have 53 and the third will have 45. Twenty single-car garages will be built, along with 61 on-street spaces and 95 surface spaces. Renderings show a swimming pool between two of the buildings. 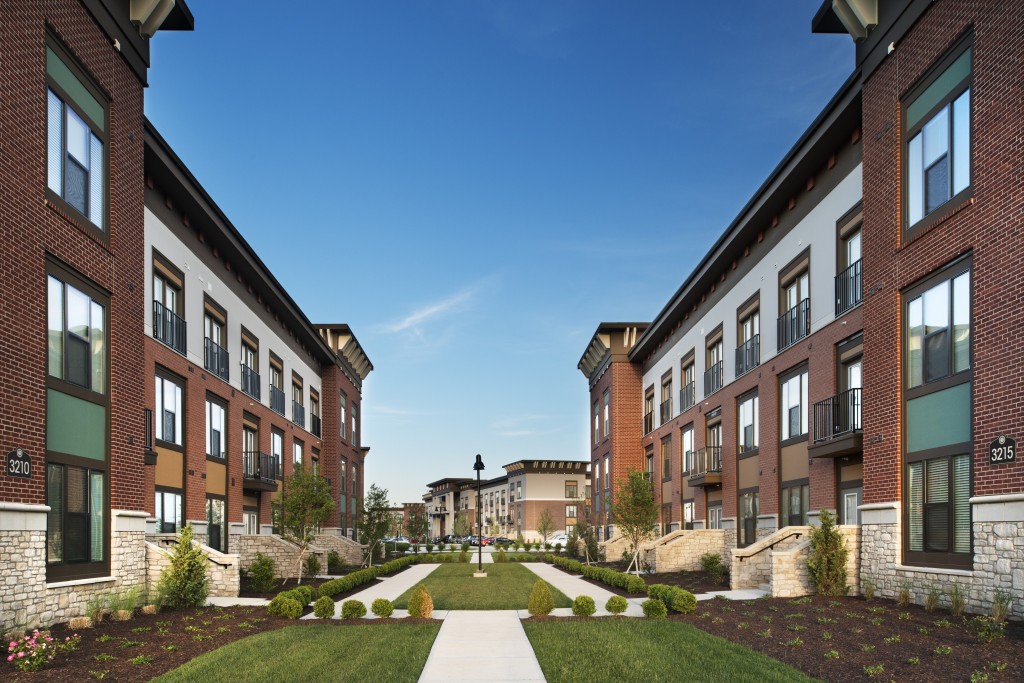