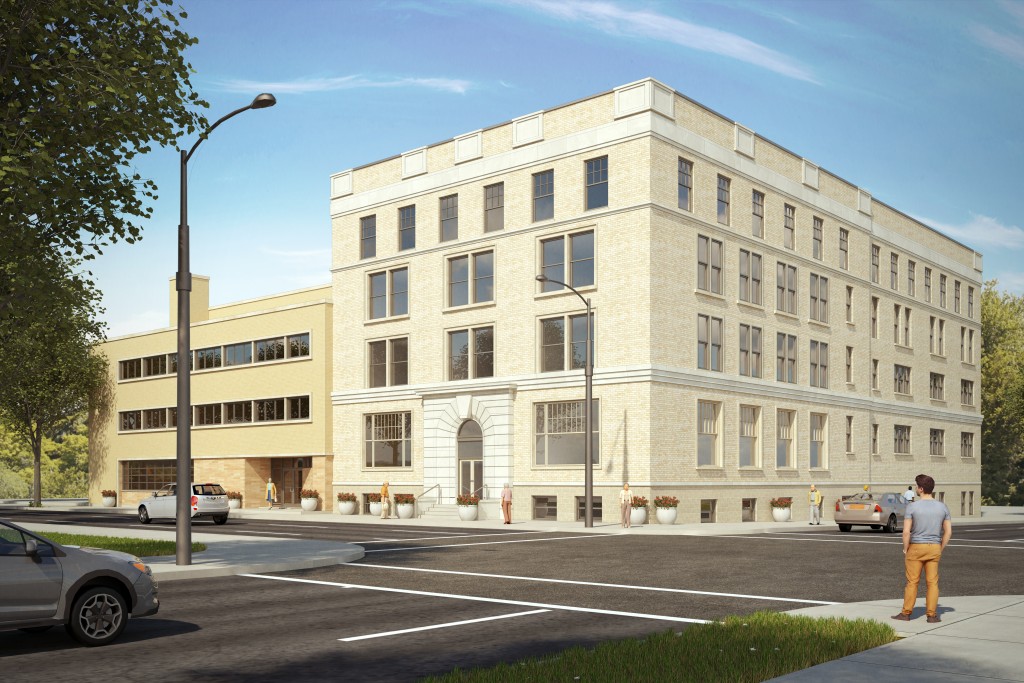 “We are thrilled to be a part of this transformation, and to participate in the City’s downtown revitalization plans on this project,” says Julie Collier, lead developer of the project for Flaherty & Collins Properties. “Rehabbing the YMCA to provide 50 apartments homes not only saves this historic asset, but provides living options for Richmond’s seniors.” 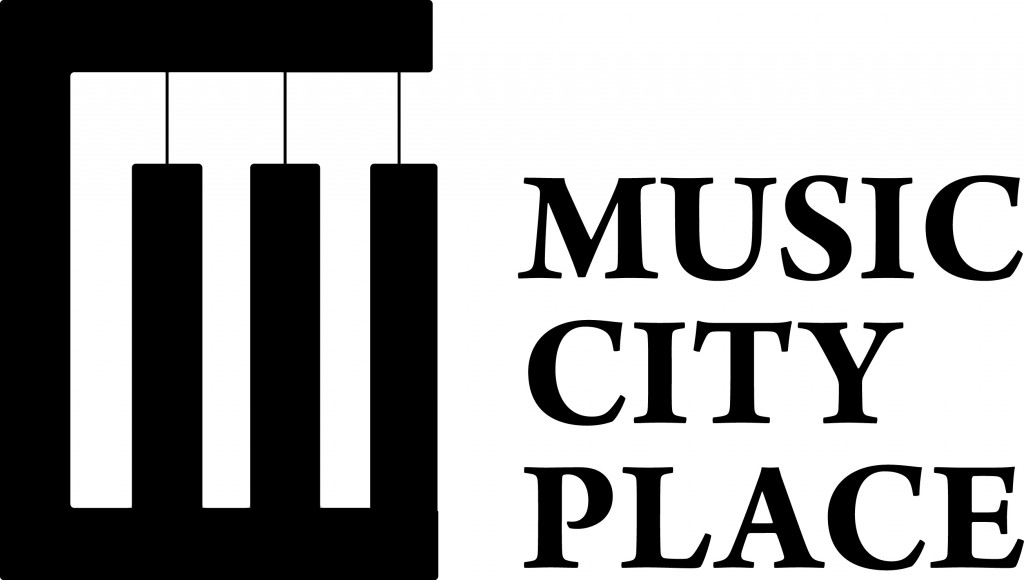 The project, dubbed Music City Place, is located in the heart of downtown Richmond and is within easy walking distance of all the services and amenities offered in the area. Taking its name from the area’s history with early recordings of jazz, along with piano manufacturing and recording studios, the goal with the Music City Place development is to use the namesake as a tribute to Richmond’s history.

“This development has been a top priority and a critical project for the City of Richmond,” says Dave Snow, Mayor of Richmond. “Music City Place will be a game changer for rejuvenating the downtown and restore a barricaded eye sore to the historic gem it should be.”

Downtown Richmond features a wealth of American history. The World’s largest Model-T Ford Club is located just two-tenths of a mile from Music City Place, and the Pennsylvania Depot saw every president from the mid-1800s through 1950 pass through, including Abraham Lincoln, Theodore Roosevelt, Franklin Roosevelt, Harry Truman and Dwight D. Eisenhower.

“The area is so rich in history,” says Collier, “it’s great that we’re able to be a part of preserving part of it.”

Flaherty & Collins Properties and Western Wayne Affordable Housing will serve as co-developers, with Flaherty & Collins also serving as the general contractor and property manager upon completion. Studio 3 Architects serves as the project designer, with consulting services provided by McKinley Development.

Music City Place is funded through Alliant Capital and the Indiana Housing and Community Development Authority. First Merchants Bank is providing the construction bridge loan. The project will take 15 months to complete.