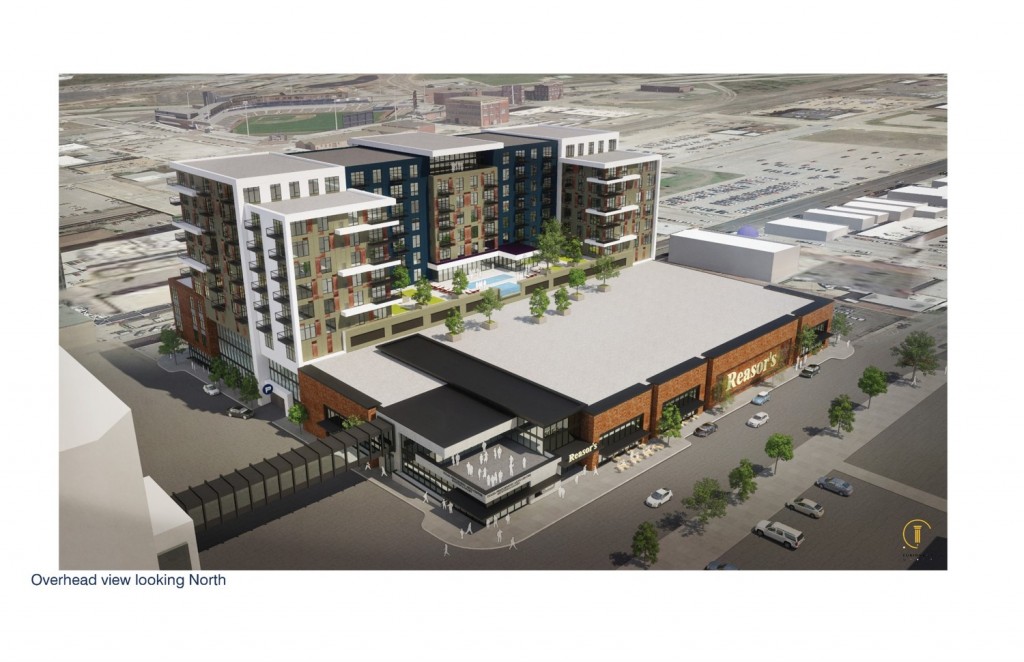 TULSA, Oklahoma – The plan to develop the Tulsa Performing Arts Center parking lot is moving forward. Trustees sat down on Friday to discuss the possibilities with the proposal introduced by Indianapolis-based firm Flaherty & Collins Properties.

“The group, the trust decided that, yes, we would proceed forward with negotiations,” Jono Helmerich said.

But the developer says it’s just the initial concept, and they want everyone to bring their ideas to the table.

In a statement, they said this:

“We are very excited to take the next step to bring a new one of a kind urban format Reasor’s grocery store and apartments that will set a high bar for living in downtown Tulsa. The TPACT’s decision today to commence negotiations is fantastic, but we know we have a lot of work to go as we will now need to roll our sleeves up and work with all the parties involved in this development to come to terms of a deal that will meet everyone’s goals and objectives.”

The decision to start negotiations is fantastic, and the firm is ready “roll up their sleeves and work with all the parties…  that will meet everyone’s goals and objectives.”

It is something trustees say they will do also.

The group isn’t making any hasty decisions. The trust says right now, it is interested, but not necessarily a “motivated seller.”

“This isn’t a make-or-break situation,” Helmerich said. “We don’t have to do anything. We’re in a good situation with a good piece of property that frankly, functions well for us.”

Over the next 45 days, trustees and developers will meet to talk about the proposal and negotiate the potential deal.