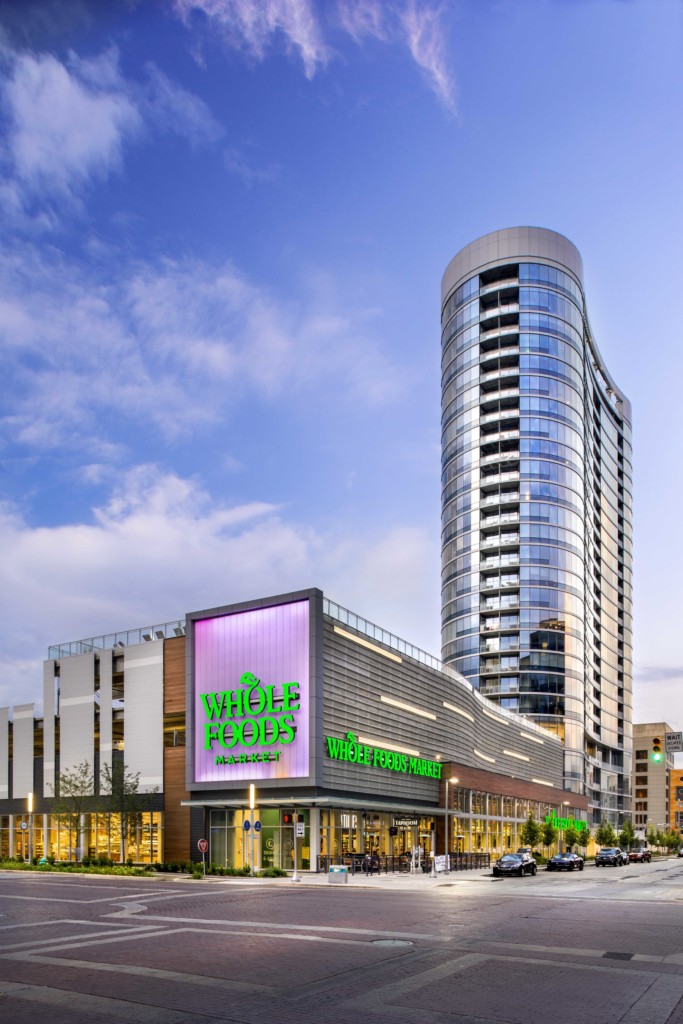 A decade after the construction of Lucas Oil Stadium helped spark a spate of Downtown redevelopment, several projects continue to change the city’s skyline.

With the 2011 expansion of the Convention Center and new businesses headquarters such as Salesforce and Cummins, developers say Indianapolis is evolving as a city to accommodate more visitors and a changing workforce.

Catherine Esselman, real estate development director at Downtown Indy, said where previously about 20 percent of office space Downtown was unoccupied, now that number is down to between 14 and 15 percent. And, with the addition of several major projects, that office space is only growing.

Here’s a look at what’s happening in a Downtown where parking lots and empty blocks are giving way to apartment and office complexes boasting floor-to-ceiling glass and rooftop views. 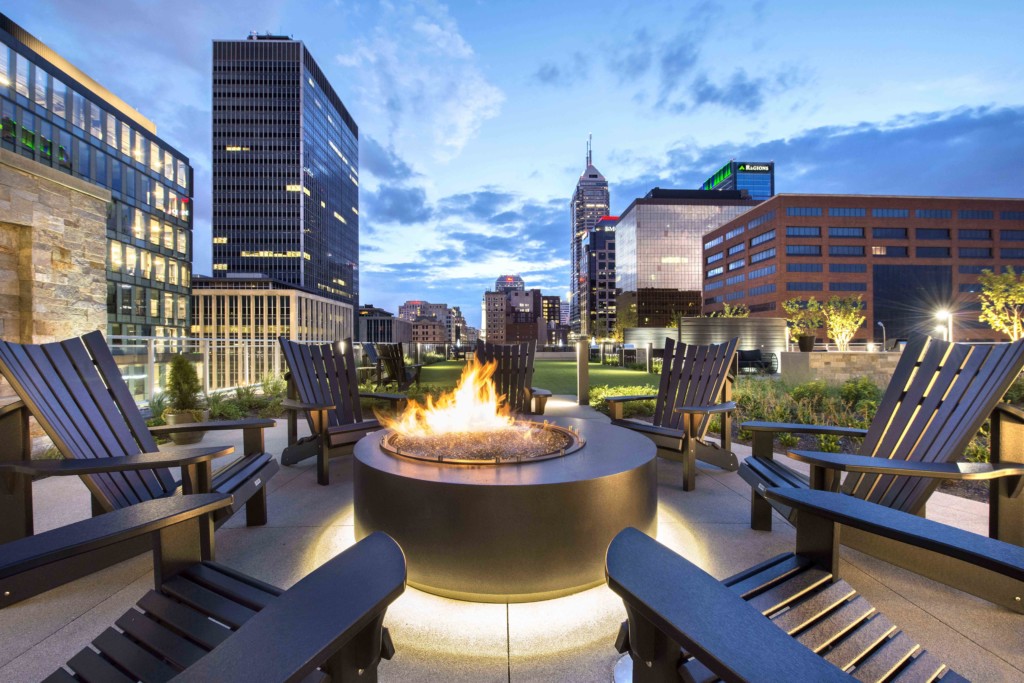 The first residents of 360 Market Square, on the site of the former Market Square Arena, moved in this March. Jim Crossin of Flaherty & Collins Properties said this addition to the Indianapolis skyline is the first high-rise residential building Downtown in more than 40 years. The project also brings Downtown Indianapolis its third grocery store, a 42,000-square-foot Whole Foods that also opened this March.

Crossin said 65 percent of the 292 studio and one- and two-bedroom apartments have been leased in the 28-story high-rise across the street from City Market. A 605-space garage above the Whole Foods store provides parking. 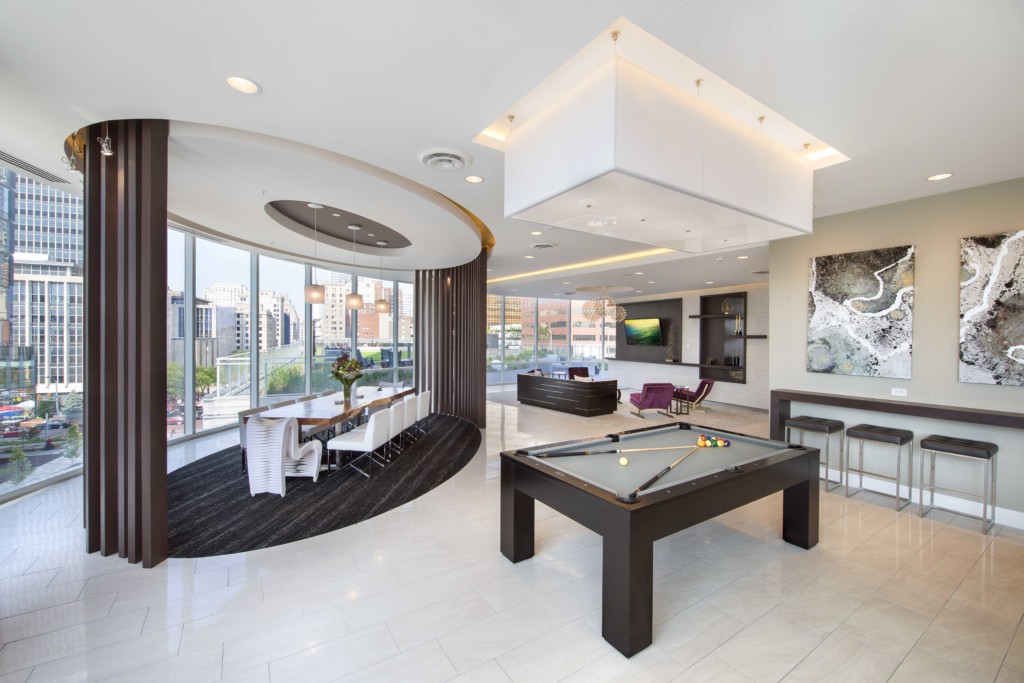 Although developers broke ground in February 2015, Crossin said his company began brainstorming ideas for the former Market Square Arena lot as soon as the Indiana Pacers announced their move in 1999. A large mural inside the building’s lobbypays homage to the arena’s historic performances and sporting events. And there’s a plaque commemorating Elvis Presley’s last concert, which was performed at the arena in 1977.

The nine-story Cummins office building, which opened in January 2017, shares the former arena site with the $121 million 360 Market Square project. A Starbucks located at the northwest corner of Market and New Jersey streets is expected to open later this month.