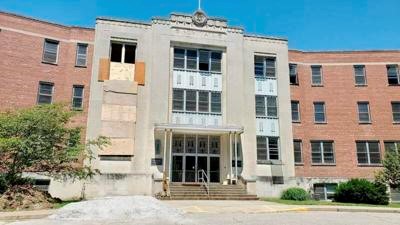 ST. MARY-OF-THE-WOODS, IN  – In anticipation of the grand opening of St. Mary’s Senior Living, Flaherty & Collins Properties and the Sisters of Providence of St. Mary-of-the-Woods have scheduled two informational sessions for prospective residents.

Sister Lisa Stallings said those attending the meetings will receive information on how to apply for housing at the facility as well as have the chance to view floor plans for the apartments, designed for independent living.

The building, formerly known as Owens Hall, will include 33 one-bedroom apartments and 31 two-bedroom apartments, all of which will be based on restricted income. There will also be four market-rate apartments available. In addition, 20 percent of the units will provide housing opportunities for people with intellectual or developmental disabilities, a need identified in the Terre Haute area.

In 2015, the Sisters of Providence partnered with Flaherty & Collins Properties to begin applying for tax credits through the Indiana Housing and Community Development Authority to help finance the project. In 2018, the project received almost $2 million in tax credits for the repurposing of Owens Hall. Construction began in 2019 and the housing development is scheduled to open on Nov. 11, 2021.

“The meetings will provide an in-depth look at the development and an overview of the amenities,” said Julie Collier, Vice President of Development for Flaherty & Collins Properties. “And people who are interested in living in the facility will have an opportunity to offer information for an application waiting list.”

Anyone interested in applying to live in the building can get more information at www.liveatstmarys.com.

Built in 1959, Owens Hall was initially used as housing for new members of the congregation. Years later, it was repurposed as a residence hall for sisters and later included administrative offices.