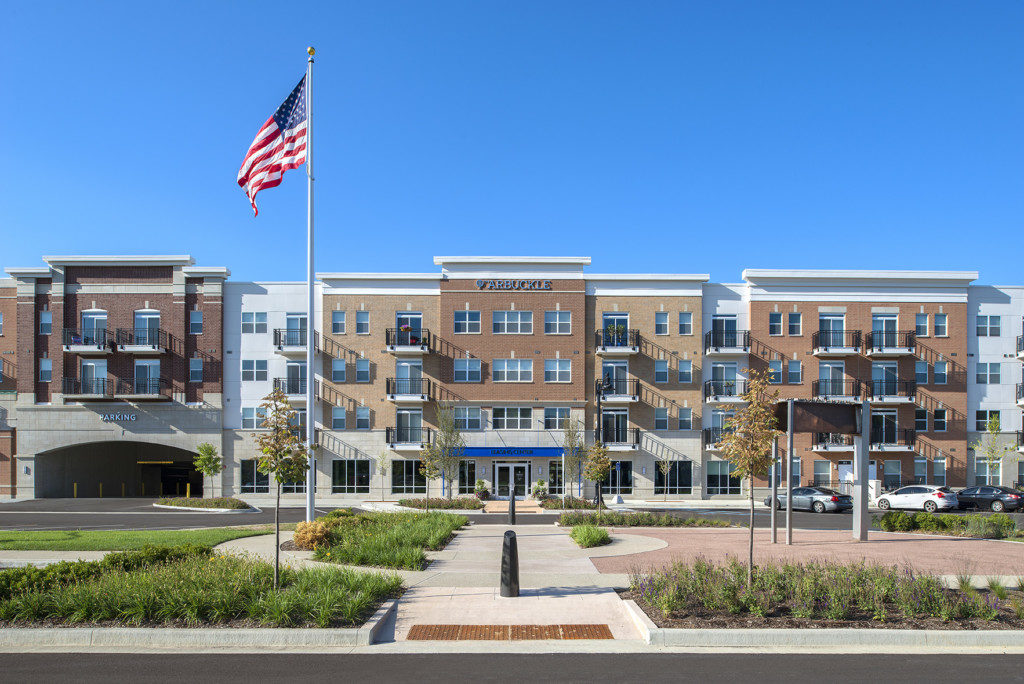 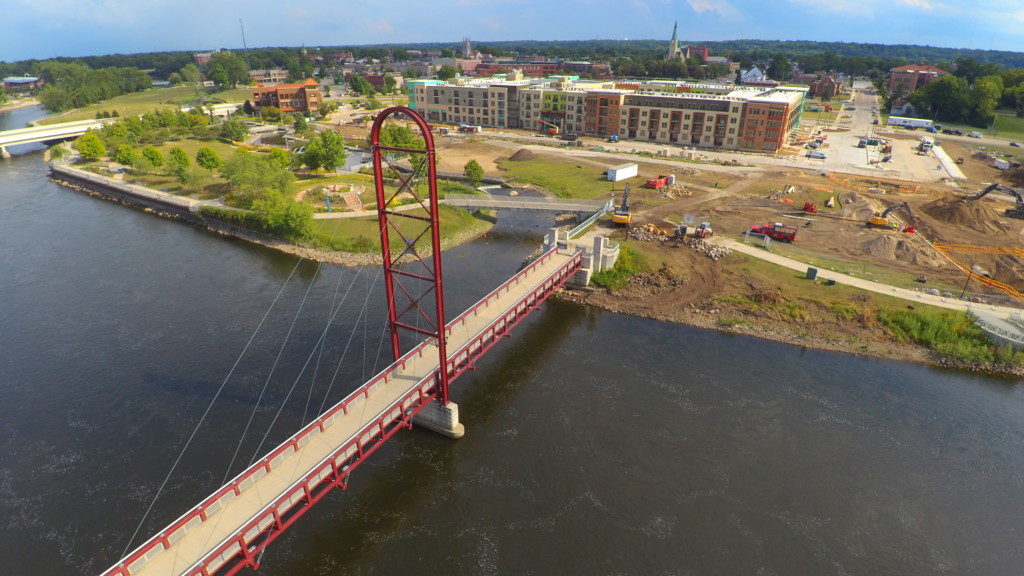 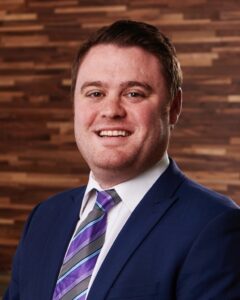 INDIANAPOLIS, IN – Flaherty & Collins Properties has announced Michael Collins has been named Vice President, Property & Asset Management. “Michael has worked throughout Property Management for F&C for a long time and ... Read more 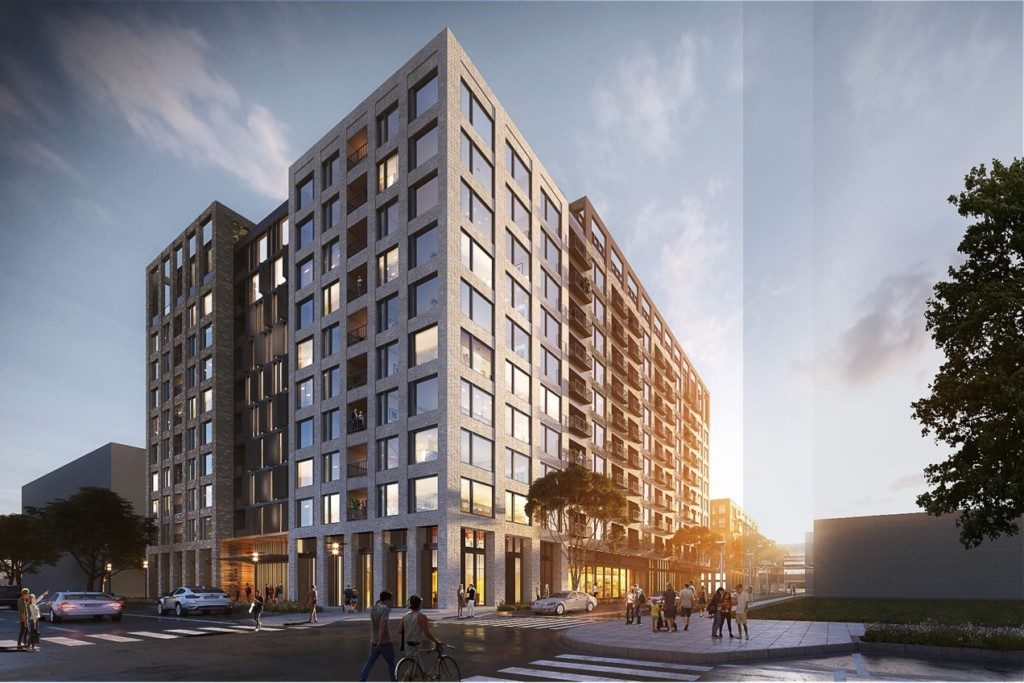 By Jim Weiker The Columbus Dispatch More than a year after a plan collapsed to develop the Scioto Peninsula, a new team has been chosen to turn the blank patch of Downtown into a dense urban neighborhood of offices, apartments, hotels and re ... Read more 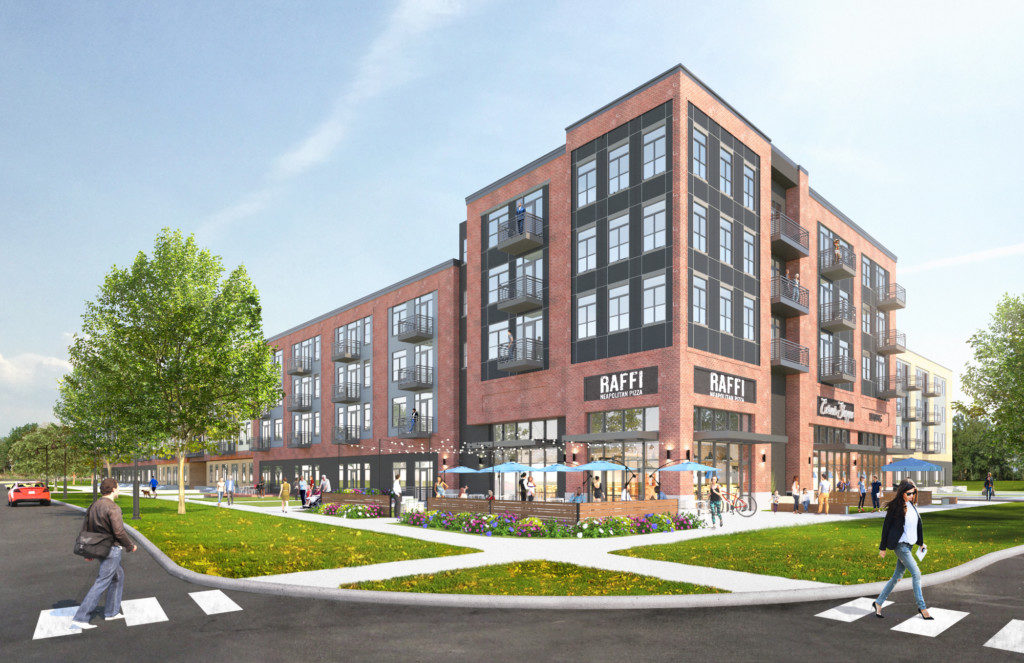 by Stan Maddux | Times Correspondent LAPORTE — Construction of 200 resort-type living units next to Clear Lake is scheduled to begin next month. The $35 million project is viewed by local officials as a major catch for bringing ... Read more 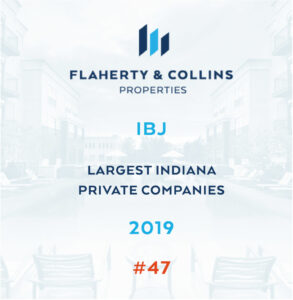 Flaherty & Collins Properties was listed among the Largest Indiana Private Companies in a list by the Indianapolis Business Journal. For the second consecutive year, F&C ranked in the top 50, coming in at No. 47 in the annual list conduc ... Read more 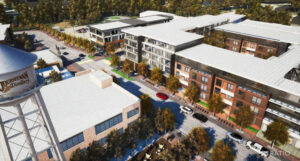 By Amy Lavalley // Chicago Tribune: Plans for Journeyman Distillery to turn the former Anco property in Valparaiso into a second location got a boost Wednesday when the Indiana Economic Development Corp., led by Gov. Eric Holcomb and meeting a ... Read more