JANE KAUFMAN | STAFF REPORTER jkaufman@cjn.org Flaherty & Collins Properties was chosen as the developer of the Cedar-Lee-Meadowbrook city-owned site that has been eyed for redevelopment since 2006. That puts the Indianapolis firm at t ... Read more

Cleveland.com: Cleveland Heights opts for further talks with Top of the Hill developers on Cedar-Lee-Meadowbrook site

By Thomas Jewell CLEVELAND HEIGHTS, Ohio -- Entering into further talks on the proposed redevelopment of the city-owned Cedar-Lee-Meadowbrook site, City Council will stick with the familiar faces -- and accompanying wherewithal -- of Flaherty &a ... Read more 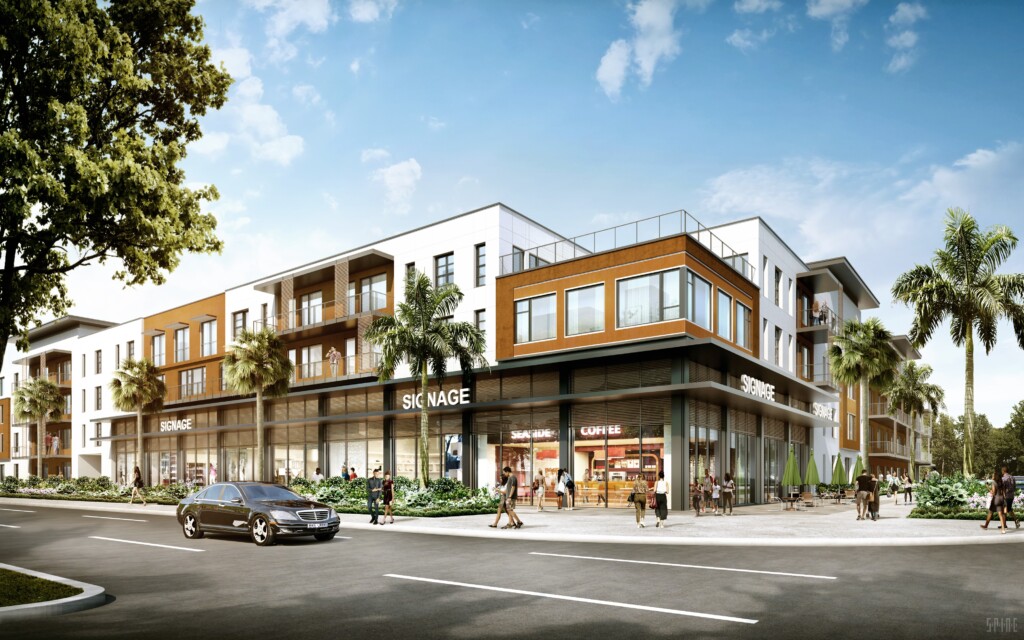 CAPE CORAL, FL – Flaherty & Collins Properties has signed a letter of intent with the City of Cape Coral, Florida on a public-private partnership to develop a mixed-use project in downtown Cape Coral. The 3.9-acre project would include 280 ... Read more 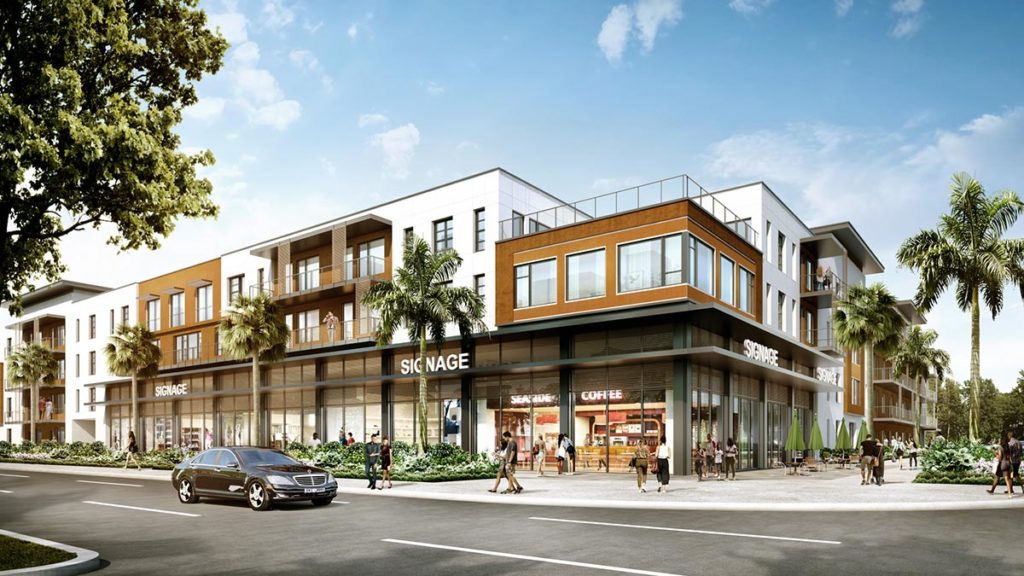 by Amelia Fabiano CAPE CORAL, Fla. – Two major projects in Cape Coral are closer to becoming a reality. The city has been working with two developers for two separate projects: One on the west end of Bimini Basin, and one on the site tha ... Read more

Flaherty & Collins Properties, which closed over $300M in development during 2020, finished the year ranked No. 14 by Multi-Housing News and Commercial Property Executive in their annual list of Top 30 Development Firms. "Our development t ... Read more

Columbus, IN - The Columbus Redevelopment Commission (CRC) has approved Phase I of a new, two-block, mixed-use development project slated for downtown Columbus, south of Second Street. The CRC authorized the approval of the development agre ... Read more

By Thomas Jewell, special to cleveland.com CLEVELAND HEIGHTS, Ohio -- A pair of new development proposals for the Cedar-Lee-Meadowbrook site provide a little bit of history vs. a little bit of mystery. One comes from Flaherty & Collins ... Read more 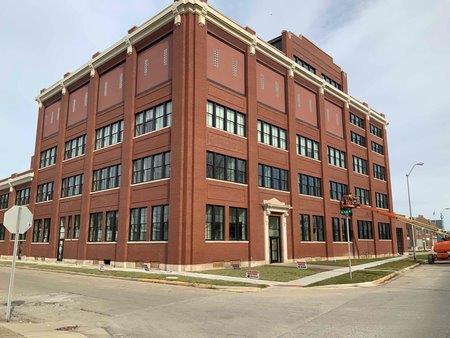 By Howard Greninger | Tribune-Star Minor finishing touches are all that remain to be completed on the new Miller Parrot Lofts on Wabash Avenue. The building, at 1450 Wabash Ave., once housed the Light House Mission, but is named after the b ... Read more