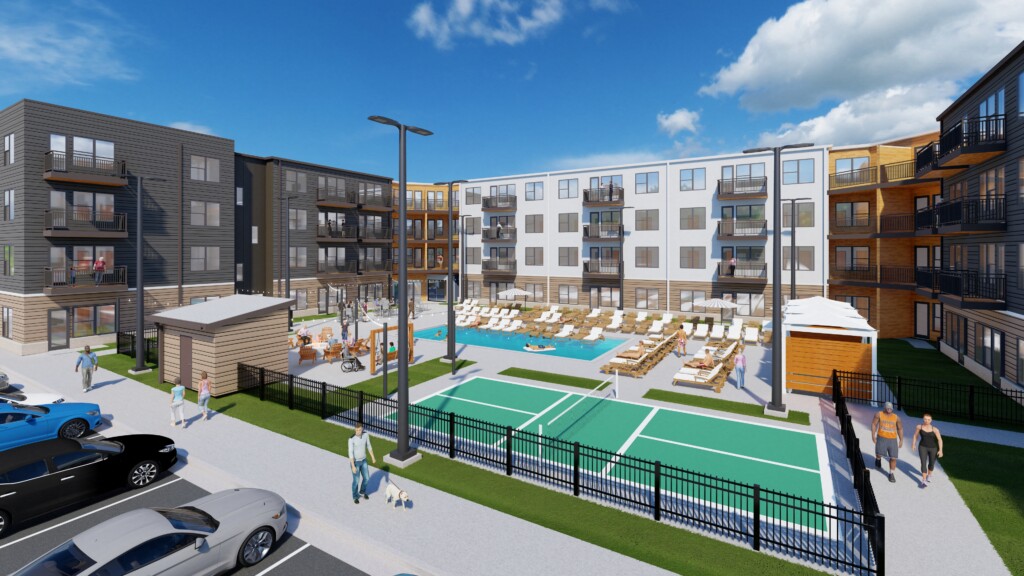 Flaherty & Collins Properties Set to Break Ground on The Taylor, a $41M Mixed-Use Development in Columbus, IN 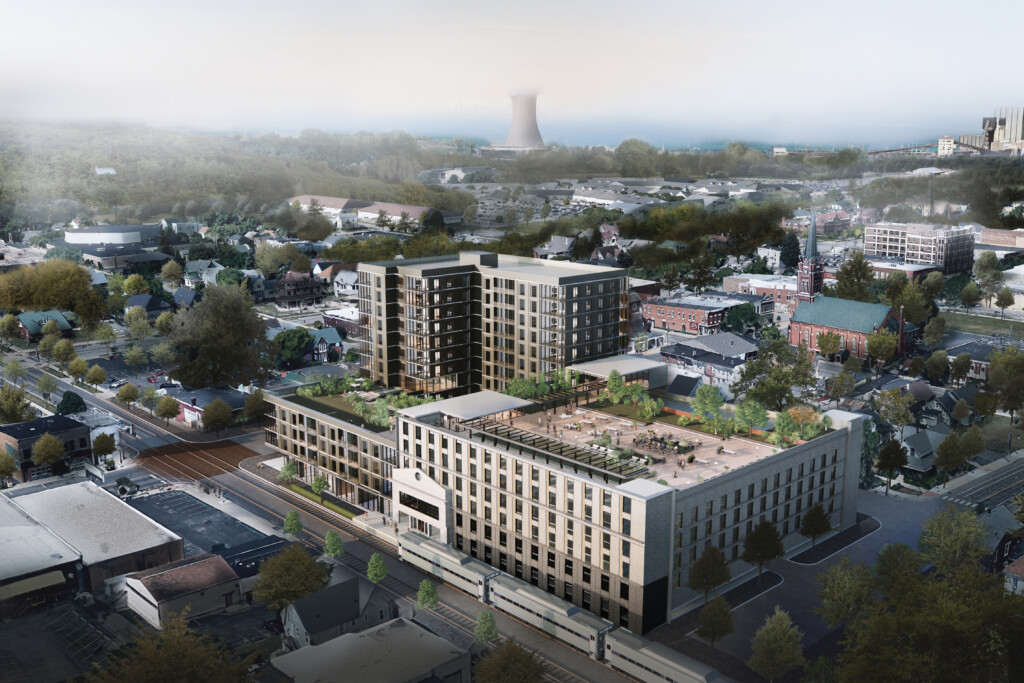 by Scott Morgan | Daily Herald Lisle trustees have approved an economic incentive plan for a developer to build a downtown mixed-use apartment and retail complex to replace a shuttered shopping center. At a special village board meeting on Mond ... Read more 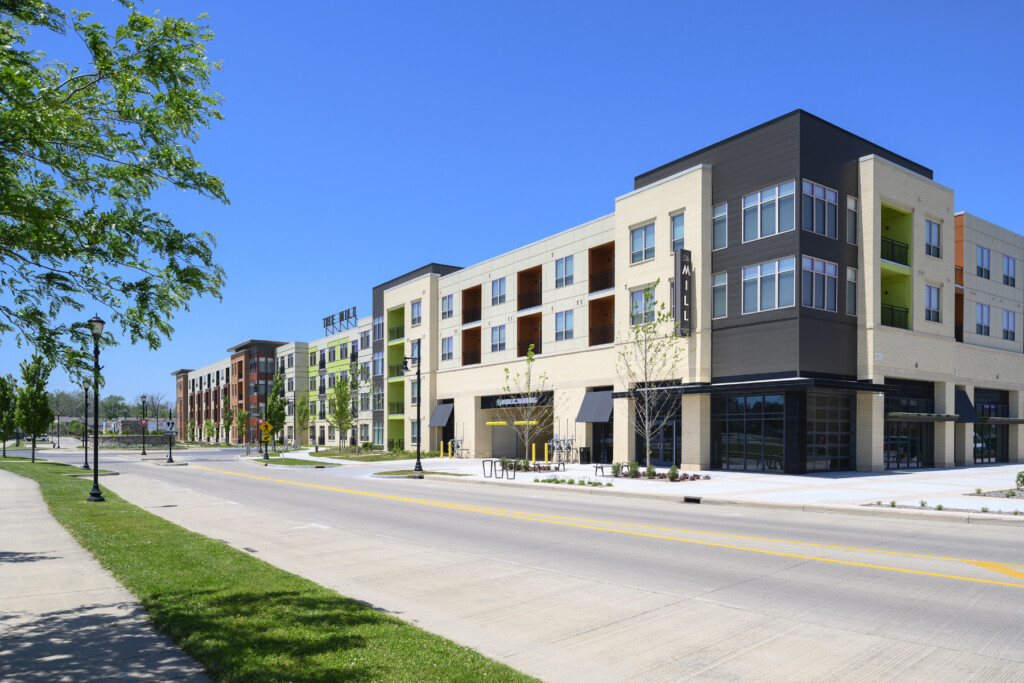 MISHAWAKA, IN – Flaherty & Collins Properties (F&C) has announced that Sun King Brewery & Spirits - which announced last month that it will open a tap room and food hall at The Mill at Ironworks Plaza in downtown Mishawaka ... Read more

KANSAS CITY by Kevin Collison A 13-story, 300-unit apartment development planned for just west of the City Market was endorsed by a Port KC committee Monday after being hailed by the city manager as a   model for future downtown developmen ... Read more

LAPORTE — No keys have been issued yet, but the developer of The Banks, which includes 200 upscale apartments in the city hopes to nearly double the number of units going up. Flaherty & Collins Properties of Indianapolis plans to seek re ... Read more 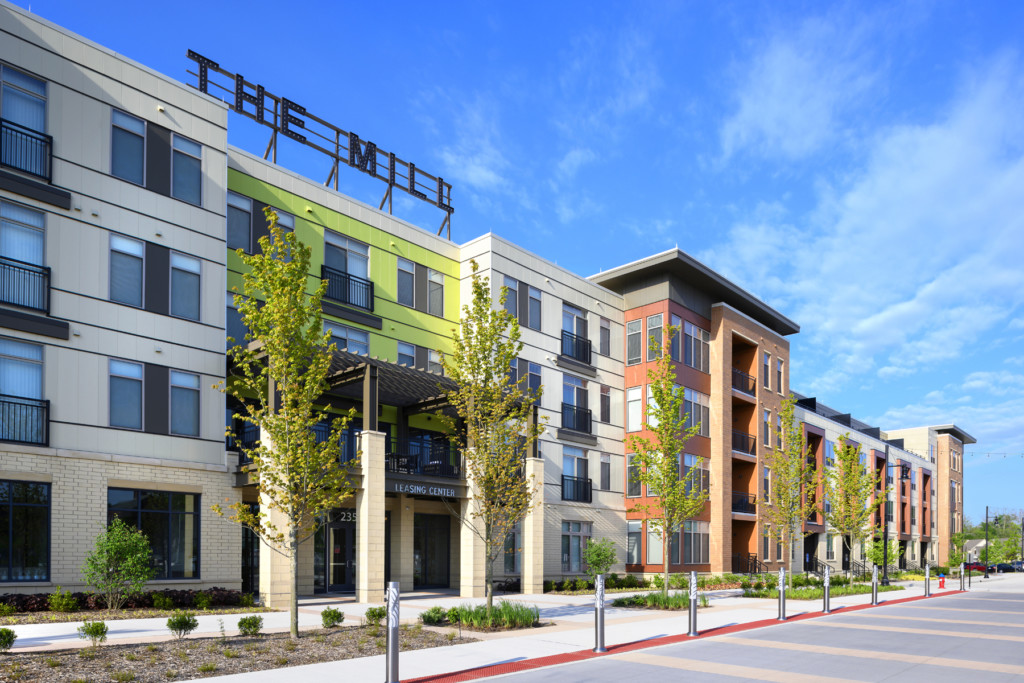 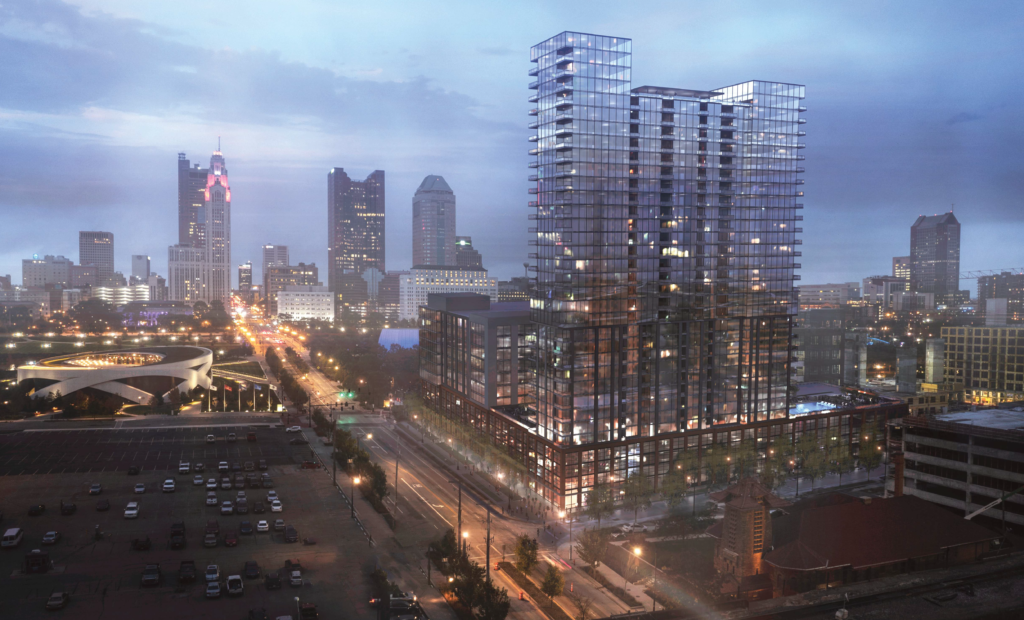