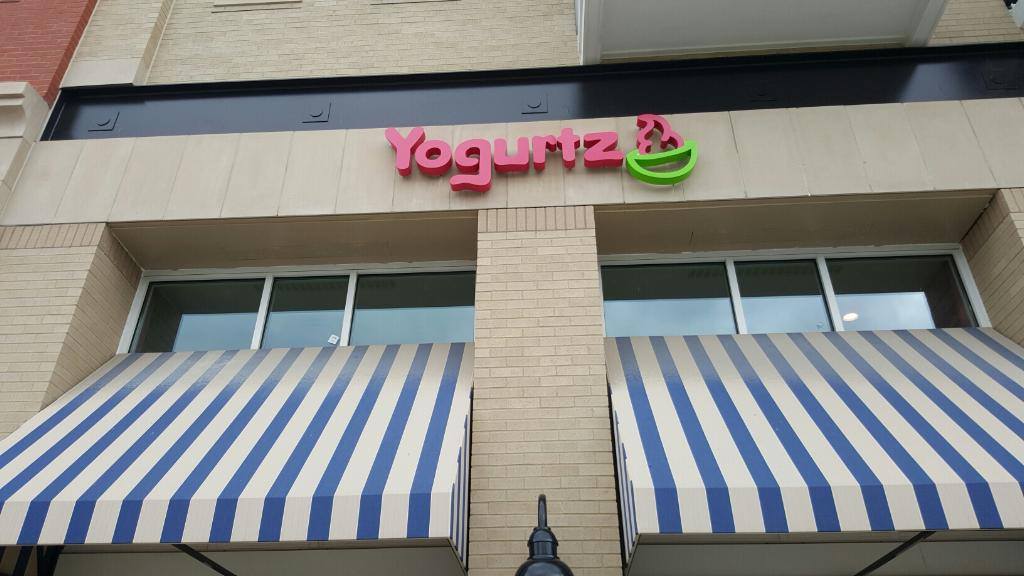 Yogurtz Opens at The Depot 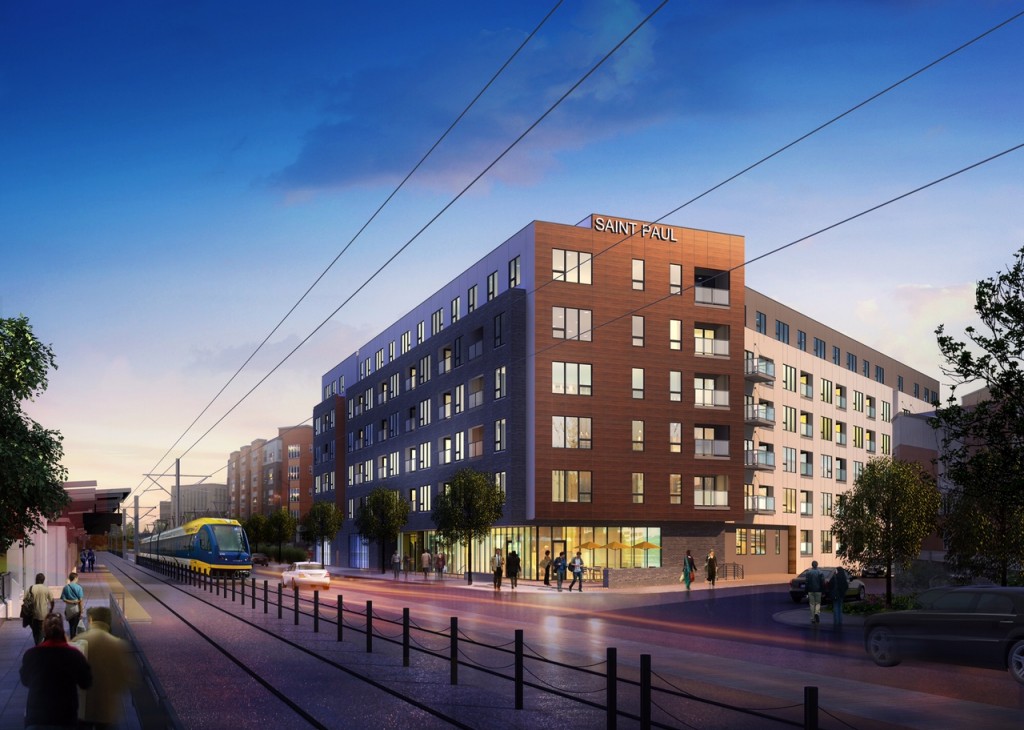 The Line: 2700 University Part of Architectural Revival in St. Paul

In a story recently published by The Line, 2700 University will serve as part of an architectural revival for the area. “In the future, University will become similar to Washington D.C.’s Orange Line," says architect Tod Elkins of UrbanWor ... Read more

2700 University, a $54 million mixed-use development along the Green Line in Saint Paul, Minnesota, broke ground today. The six-story building is beside the Westgate light-rail station and will have 248 apartments, 3,000 square feet of retail sp ... Read more

As highlighted by the Journal Review, Historic Whitlock Place broke ground in Crawfordsville yesterday, and the project represents a significant change in making the past relevant for the future. The project seeks to turn an old community icon in ... Read more 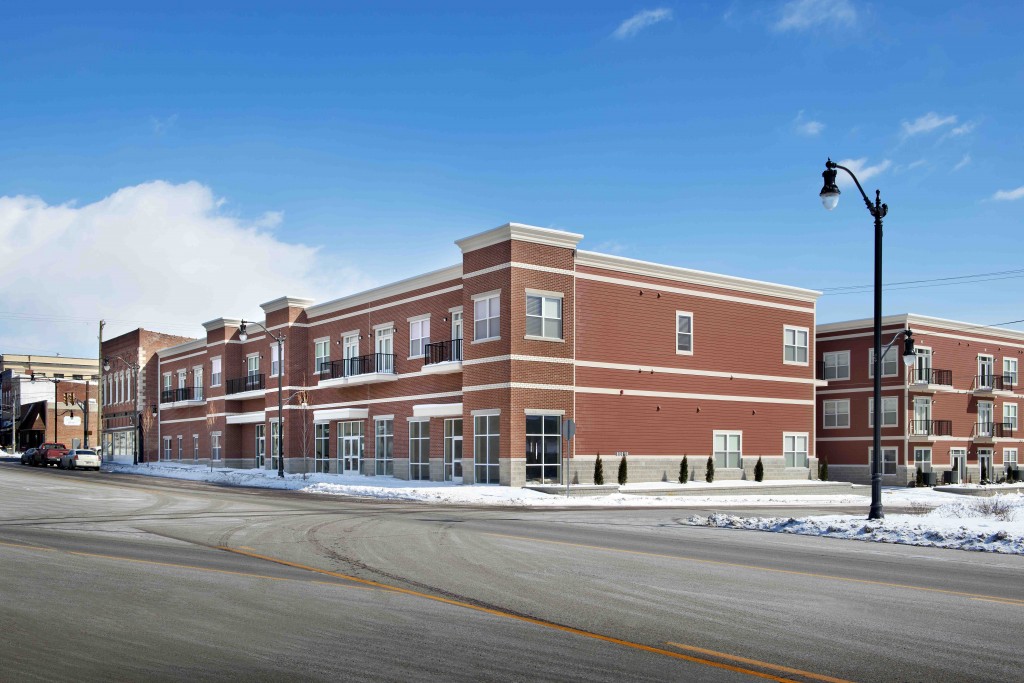